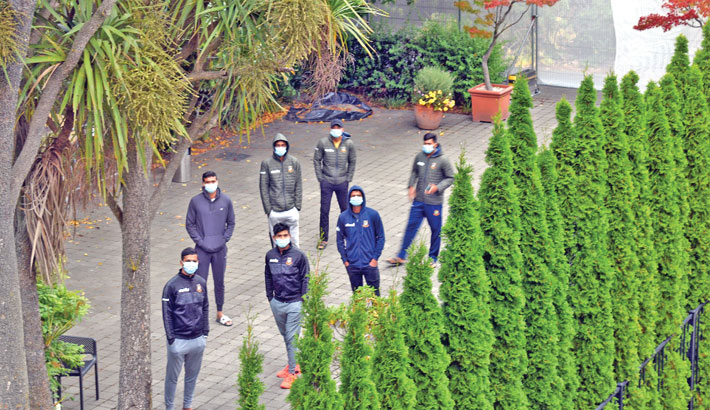 Bangladesh ODI skipper Tamim Iqbal on Monday said that he is currently passing most of his time in the streaming sites like Netflix and Amazon Prime while being in the quarantine in New Zealand.

“I am spending most of the time watching Netflix, Amazon Prime and also sleeping a lot because we can’t go out and also can’t go to other people's rooms as well,” said Tamim. 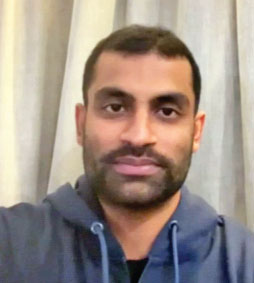 “We have to stay in the room for 23.5 hours a day. We can just go out in the fresh air for half an hour. We are lucky that we have been provided cycles, bands from Bangladesh in the rooms so that we can do free-hand exercises,” he added.

Bangladesh contingent is following the Covid-19 guideline sent by the New Zealand Cricket and according to it, the visitors are locked in the room for opening three days and later they were allowed to walk for a couple of minutes inside the premises maintaining distance.

After the opening seven days, visitors will be allowed to start their practice session in groups that will be with five cricketers while after completing the process for the next six days (that will also mark the end of the 14-day quarantine) they are allowed to go for the full-fledged practice.

The tourists are expected to have a five-day training camp in Queenstown following the 14-day quarantine.

Tamim said that they will start their preparation from March 4 but added that he is expecting to face some problem in the first couple of days considering they are staying in the hotel without much physical movement.

“(Practice on 4th) I think the first one, two sessions will be difficult as we had very minimal movements. But I think it will be alright after one to two sessions. If everything goes right, we may start the gym from the day after tomorrow. Hopefully, there will be no problem,’’ said Tamim adding that he is optimistic about Bangladesh’s chances in the series.

“This is my first overseas tour as a skipper. So I am hopeful and by the time the first ODI starts, we will be ready as a team.

“I have talked to the players and everyone wants to do well. So we are optimistic and I always have the belief that if we all can execute our plans and play as a group, we can beat any team. Not only just me but the whole team believes the same,’’ he added.