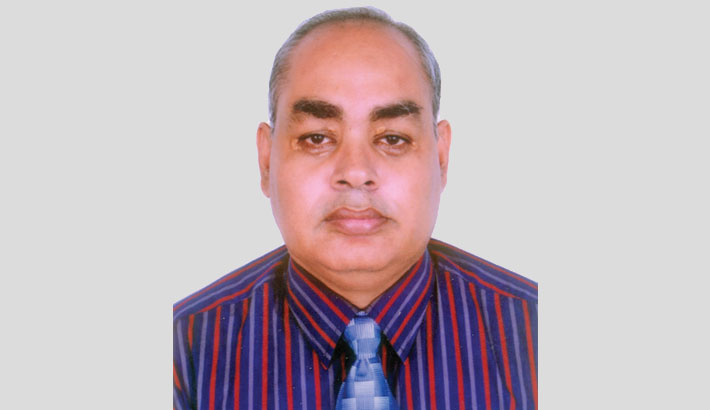 Bangladesh Bank (BB) has promoted Md. Abul Bashar as its Executive Director and attached him to the head office of the central bank.

The central bank issued an office order signed by Kazi Akterul Alam, General Manager of Human Resources Department, in this regard on Sunday.

Bashar joined the head office of Bangladesh Bank as an Assistant Director on January 10, 1993. Prior to joining Bangladesh Bank, he obtained Bachelor’s and Master’s degrees in English Literature from the University of Chittagong in 1986 and 1987 respectively.

He is a Diploma Associate of the Institute of Bankers, Bangladesh.

During his long 28 years of service in the central bank, he has held various positions in Chattogram and Barisal offices and the Head Office of Bangladesh Bank at the Department of Currency Management and Payment Systems, the Department of Foreign Exchange and Investment, the SME and Special Programmes Department and the Financial Inclusion Department.

Abul Bashar was born on May 25, 1985 in Khagaria village of Satkania Upazila of Chattogram district in a respected Muslim family. His father was late Fayez Ahmed and mother Kulsuma Begum.