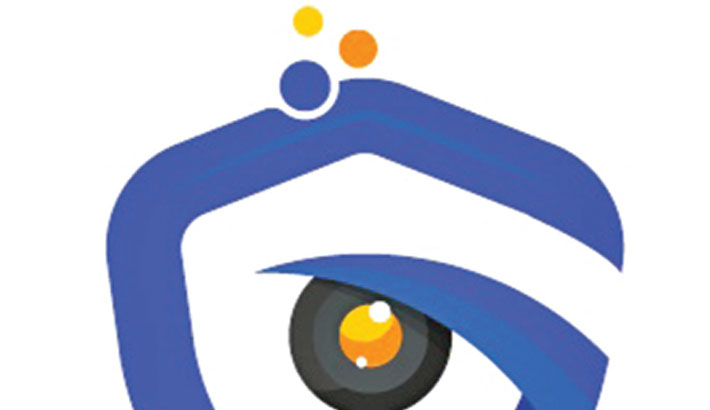 The app will assist in identifying and regain lost devices. The app officially launched on Thursday, according to a press release from the company wing.

Softalogy Managing Director Saidur Rahman said the app enables users to run the phone without fear in the future and will protect your personal information, phone number, and after all, your favorite mobile phone.

The app is available across the country for one and two years. For detail thiefguardbd.com