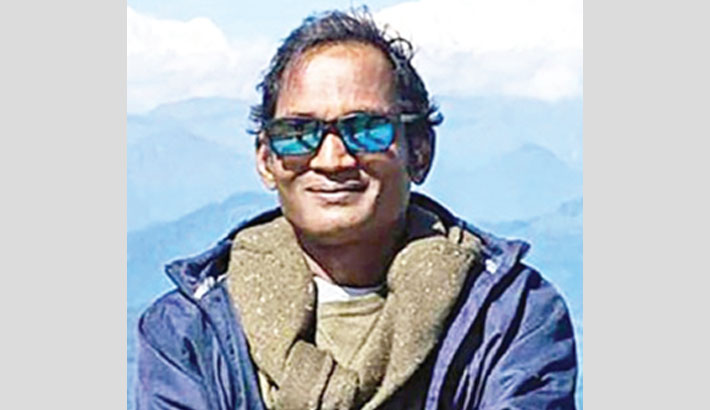 A Dhaka court on Sunday rejected a remand petition for cartoonist Ahmed Kabir Kishore in a case filed under the Digital Security Act.

Metropolitan Magistrate Mohammad Jashim passed the order after hearing on a petition submitted by the Counter Terrorism and Transnational Crime (CTTC) unit of police.

On February 23, the CTTC unit of Dhaka Metropolitan Police filed the petition seeking a three-day remand for writer Mushtaq Ahmed and Ahmed Kabir Kishore, just two days before the death of Mushtaq in jail.

Opposing the plea, defence lawyer Barrister Jyotirmoy Barua submitted a petition seeking cancellation of the remand. He also submitted another petition before the court alleging that Kishore was “tortured inhumanely” after his arrest.

Kishore sustained injuries in his ears and left leg due to torture and he cannot walk properly, the lawyer told the court adding that steps should be taken against those responsible for the torture.

But, the court asked the lawyer to submit the application regarding the allegation of torturing before the court of Dhaka Additional Chief Metropolitan Magistrate.

Kishore has been in jail for over nine months alongside Mushtaq, who died in custody on Thursday.

On May 6, 2020, Rapid Action Battalion (RAB) filed the case against 11 people with Ramna police station on charges of spreading rumours and carrying out anti-government activities.