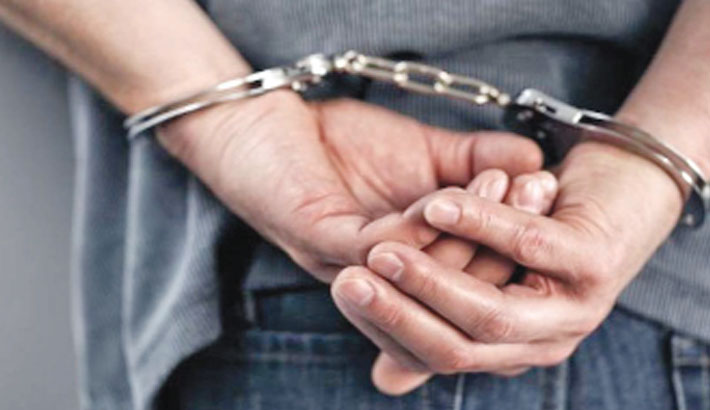 Sri Lankan police on Sunday arrested a self-proclaimed exorcist after a nine-year-old girl she had beaten as part of a ritual died, reports AFP.

The unidentified woman allegedly struck the girl repeatedly with a cane, claiming it was a way to drive out a demon that had possessed the child, said police spokesman Ajith Rohana.

The girl’s parents had taken her to the woman in the village of Meegahawatte, just outside the capital Colombo, where neighbours responded to the cries of the child but not in time to save her, Rohana added.

“The child had collapsed after the severe beating she received. She was found dead on admission to hospital,” he said.

There have been a number of such alleged exorcism attempts in the area in recent years, police added, with some causing physical harm—including death.

Many in Sri Lanka seek help from witch doctors, self-proclaimed sorcerers and exorcists for help with various problems.

Recently, health minister Pavithra Wanniarachchi publicly consumed a syrup made by a “god man” who had claimed it would give lifelong immunity from Covid-19.

The minister ended up contracting the coronavirus and required intensive care treatment.