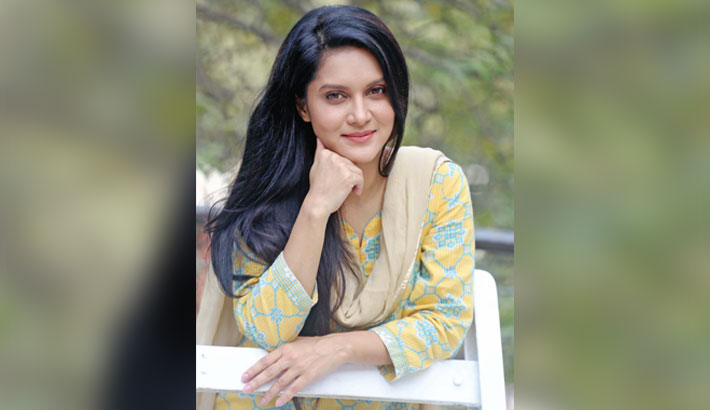 Rafiath Rashid Mithila is a popular actress and model of the country. Last few months, the talented artiste has passed her days in Dhaka and Kolkata by rotation. Now, she is staying in Dhaka because she will participate in the shooting of several dramas and telefilms which will be aired on the occasion of upcoming Eid-ul-Fitr.

About her current busyness, Mithila said, “I have completed the shooting of a web series titled ‘Ekattor’ directed by Tanim Nur recently. I will also work in several projects on the occasion of   coming Eid-ul-Fitr under the direction of Priti Dutta, Hayat Mahmud, Goutom Koiri and others.  Now, I’m taking preparations for my upcoming projects.”

Mithila is also a development worker. She is currently the Head of Early Childhood Development programme in BRAC International.