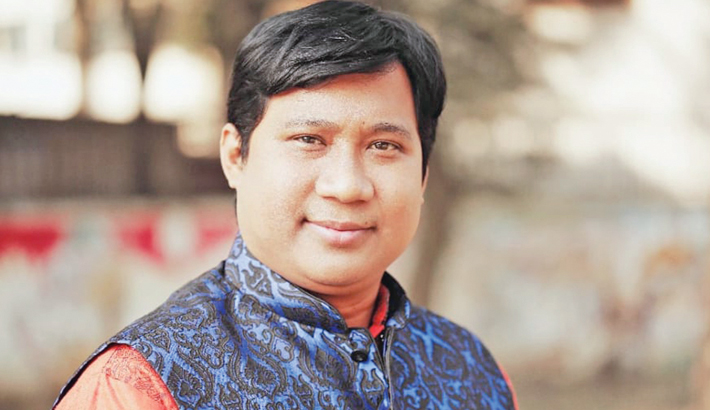 Poet, lyricist and politician Sujan Hajong has been made director of Birishiri Tribal Cultural Academy. He will be acting as the director post on a contract of two years, read a gazette notification by the Ministry of Public Administration on Tuesday.

In this regard, Sujon said, “I feel honoured to become the director of the academy. I express my gratitude to our Honourable Prime Minister Sheikh Hasina to give me the opportunity.”

“Greater Mymensingh is the inhabitant of different ethnic groups, including, Hajong, Garo, Koch, Banay, Hadi, Dalu and Barman. They have their own colorful culture and traditions. I’m proud to have the opportunity to work for them,” he added.

Sujon, a member of the Forests and Environment Affair Sub-committee of Bangladesh Awami League, is currently working as the general secretary of Mother Language Lovers of the World Society, Bangladesh Chapter.

It may be mentioned that, Sujon penned songs for the album on the Father of the Nation Bangabandhu Sheikh Mujibur Rahman titled ‘Bangabandhu Tumi Swapna Bangalir’ in 2019. Eight singers from six SAARC countries have rendered the songs.