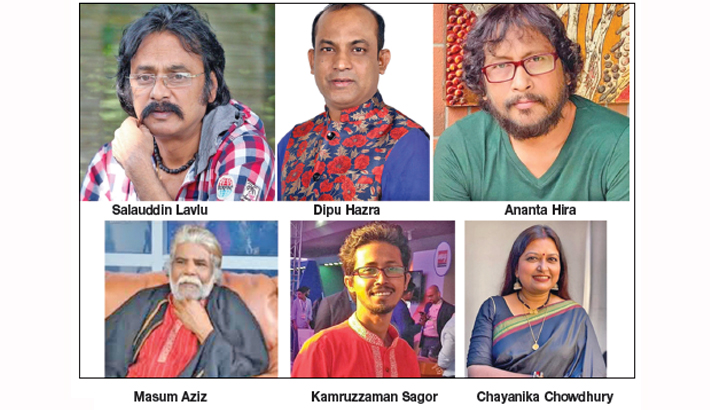 The election of Directors’ Guild, the organisation for the directors of television drama, will be held at the Bangladesh Film Development Corporation (BFDC) today from 09:00am to 05:00pm.

A total of 396 members of the organisation will cast their votes to elect candidates for 13 posts. Besides, candidates for eight posts (finance secretary and seven executive members) have been elected uncontested.

Mostafa Kamal Raj and SM Kamruzzaman Sagor will compete for the post of general secretary.