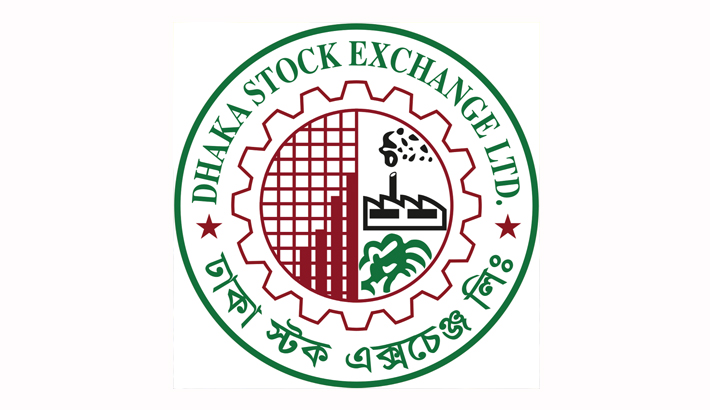 Stocks in the country’s premiere bourse gained for the second consecutive sessions on Thursday, as optimistic investors showed their appetite on sector-specific issues which saw price erosion in the past few days.

Turnover jumped to Tk 7.46 billion on the country’s premier bourse, rising by nearly 41 per cent over the previous day’s mark of Tk 5.30 billion.

Out of 346 issues traded, 168 advanced, 63 declined and 115 remained unchanged on the DSE trading floor.

A total number of 142,202 trades were executed in the day’s trading session with a trading volume of 192.87 million shares and mutual fund units.

The market-cap of DSE also rose to Tk 4,669 billion on Thursday, up from Tk 4,640 billion in the previous day.

Orion Pharmaceuticals was the day’s best performer, posting a gain of 9.80 per cent while Premier Leasing was the worst loser, losing 5.56 per cent.

The Chittagong Stock Exchange (CSE) also ended marginally higher with the CSE All Share Price Index – CASPI –gaining 60 points to settle at 15,650 and the Selective Categories Index – CSCX advancing 37 points to close at 9,441.

Of the issues traded, 95 gained, 64 declined and 61 remained unchanged on the CSE. The port city’s bourse traded 7.47 million shares and mutual fund units with a turnover value of Tk 255 million.