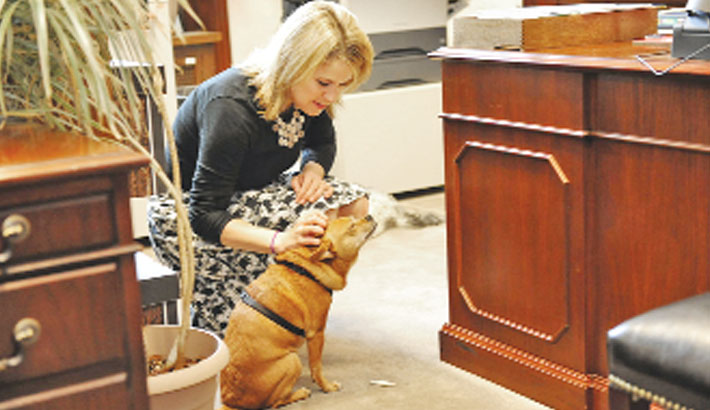 Scientists said Wednesday they had discovered the oldest remains of a domestic dog in the Americas dating back more than 10,000 years, suggesting the animals accompanied the first waves of human settlers, reports AFP.

Humans are thought to have migrated to North America from Siberia over what is today the Bering Strait at the end of the last Ice Age—between 30,000 and 11,000 years ago. The history of dogs has been intertwined with man since ancient times, and studying canine DNA can provide a good timeline for human settlement.

A new study led by the University at Buffalo analysed the mitochondrial DNA of a bone fragment found in Southeast Alaska.

The team initially thought the fragment belonged to a bear.

But closer examination revealed it to be part of a femur of a dog that lived in the region around 10,150 years ago.