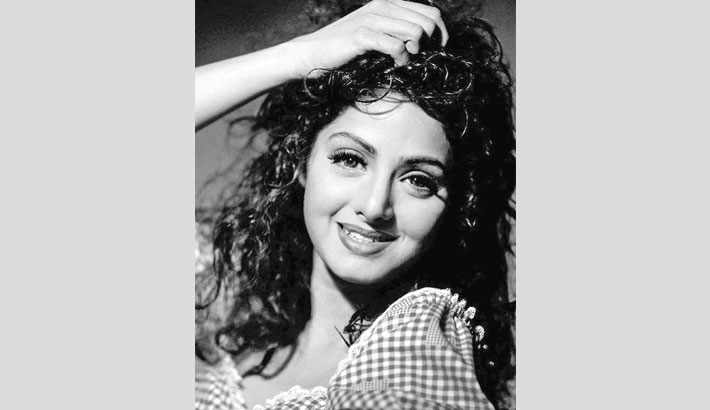 Today is the third death anniversary of iconic Indian actress Sridevi. Ahead of her death anniversary, husband Boney Kapoor and their two daughters, Janhvi and Khushi Kapoor, performed a puja for the late actor in Chennai on Tuesday, report agencies.

Every year, since the death of Sridevi, the family visit the late actress’ home in Chennai’s Mylapore to perform a puja in her memory.

Shree Amma Yanger Ayyapan, popularly known as Sridevi was born on August 13, 1963 in Meenampatti, Tamil Nadu. The legendary actress started her career as a child actor with ‘Kandhan Karunai’ when she was only 4 years old.

Sridevi did numerous films in her illustrious career in various languages. The leading lady of Bollywood delivered memorable performances one after the other. She made a comeback in Hindi cinema with ‘English Vinglish’ which was globally appreciated.

Sridevi tied the knot with Bollywood producer Boney Kapoor in 1996. The couple was blessed with two daughters, Janhvi and Khushi Kapoor. Sridevi was very discreet about her love life and personal relationships but spoke in detail about how the couple fell in love in an event held by India Today in 2013.

Sridevi was awarded Padma Shri in 2013 by the Government of India. She also received "Order of Afghanistan" in 1991.

The first Female Superstar of Bollywood breathed her last on February 24, 2018.