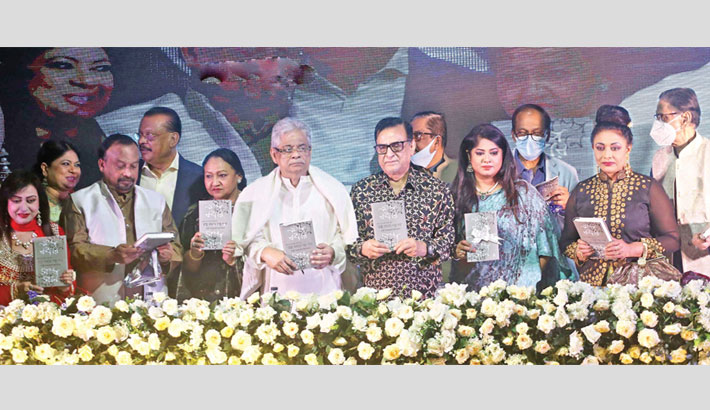 To mark the 78th birth anniversary of legendary lyricist, his daughter Dity Chowdhury and son Upal arranged a gala event in the capital’s Gulshan Club where the book was launched.

He worked with almost every singer and music director of Dhallywood.

He also worked as a lyricist in the ‘Swadhin Bangla Betar Kendra’.  Gazi Mazharul Anwar was awarded Ekushey Padak in 2002 for his contribution to the country’s cultural arena.