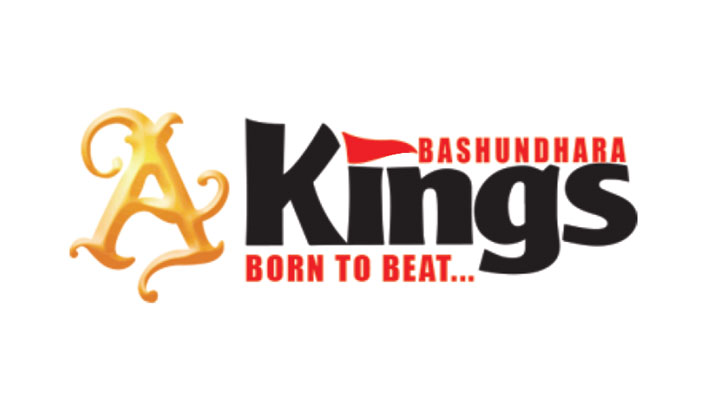 The big-budgeted club also maintained their 15-match unbeaten streak this season including five matches of the season’s curtain-raiser Federation Cup, which they retained successfully.

Sheikh Russel, on the other hand, earned 17 points from nine matches in the ongoing league.

In the day’s other match, the seventh-placed Saif SC will play against the 11th-placed Uttar Baridhara Club at the Bangabandhu National Stadium.

On Tuesday, Chittagong Abahoni Limited beat Rahamatgonj Muslim Friends Society by 2-0 goals in their 10th league match at the BNS.

Nigerian Forward Idenyi Chinedu Mathew and Mannaf Rabby netted one each in the 7th and 83rd minutes respectively.