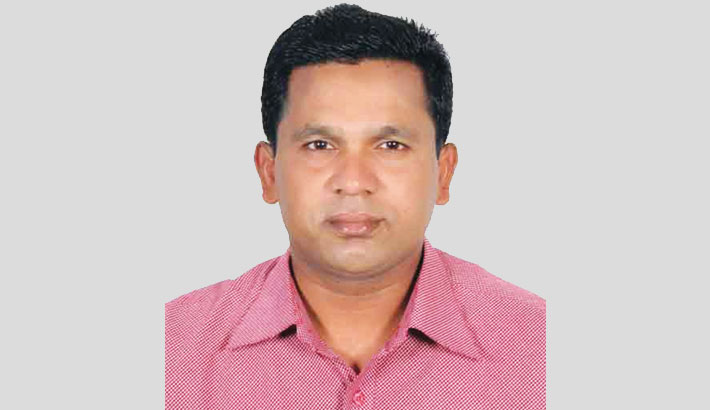 In Bangladesh, the doctor–patient relationship is a paradox. Trust, knowledge, regard, and loyalty are the four elements that form the doctor-patient relationship, and the nature of this relationship has an impact on patient outcomes. But, the doctors are losing the respect and trust of people day by day because of their medical malpractices. Medical malpractice is an issue of serious human rights concern that directly affects the right to life and right to health care.

Doctors are committed to serving people. But, every year many patients die from ‘wrong medical treatment’ and ‘negligence of doctors’ across the country. Negligence is a common phenomenon in hospitals and clinics in Bangladesh, resulting in huge numbers of deaths of ill-fated patients. It is a kind of professional misconduct on the part of a medical practitioner. We do not have current data in our hands; but, in 2017 nearly 650 patients died of the negligence of doctors across the country. It can be assumed that the number of death due to the negligence of doctors has been increased alarmingly.

There are hundreds of thousands of complaints of cruelty, selfishness, misconduct, and barbarism or brutality against physicians. The public is losing their trust in doctors as most of the physicians are driven for profit only. People frequently blame that doctors do not properly listen to patient’s concerns and do not care what they want or need. This is not a denying fact that there are good numbers of doctors who are serving people as their social responsibility.

The people of Bangladesh saw the ugly faces of doctors during the initial months of the Covid-19 pandemic, and the people lost their trust in those doctors drastically. A soldier must not leave the battlefield in fear of injury or death; even it is unthinkable for soldiers; they would rather die than flee from the battleground. Any pandemic is like a battlefield for doctors; they should not flee or hide themselves in a crisis like the Covid-19 pandemic, but many of them did it.

A big part of the doctor community was found irresponsible and insincere to the patients during the pandemic. Some of them fled from their chamber and remained absconded in this big national crisis when their services were very crucial for the nation. The whole nation was seriously shocked and puzzled at the behaviours of doctors. It may be mentioned that a good number of doctors worked very hard in the pandemic and even sacrificed their life having been infected with the coronavirus.

The complaints against the doctors are not new in Bangladesh; but, people are becoming more dissatisfied with the doctors in recent times and the dissatisfaction is increasingly growing day by day. It is because of the misconduct, insincerity and rough behaviour. A huge number of patients go neighbouring countries including India, Thailand, and Singapore for treatment. Almost every day we hear the reports of clashes between doctors the relatives of the patients.

Medical malpractice takes in various forms including the surgery performed on the wrong organs or body parts. It is unimaginable that a surgeon in this day of science and technology could operate on the wrong body part. From newspaper reports, it is often heard that some greedy doctors steal patients' kidneys during surgery in the name of removing stones from the organ.

Recently, a murder case is filed against some doctors who worked at the BSMMU for allegedly stealing the kidney of a woman. Following diagnosis, other doctors found that both of the kidneys were missing! She died soon. The victim’s son, who is also a filmmaker, accused the doctors of removing her mother's kidneys in a ‘planned manner with an ill intention’.

A complaint is always heard that doctors prescribe inferior and low-quality drugs because they receive money from a pharmaceutical company. Outlier doctors have been playing the system in many ways. Most doctors do not truly put patients’ care first, before profit. They inappropriately use their medical degrees for profit. These doctors make all look bad.

The cruelty of doctors to the patients and their relatives is manifold. In government hospitals, they hardly care about the administration; mostly the patients and their relatives are humiliated and treated very inhumanly.  Outside the hospitals, in the private chamber or clinic, they appear as angry figures; take high consultation fee ranging from Tk. 500- Tk 1500 for one-time visit irrespective of patients and their ability. The doctor’s fee in Bangladesh is much higher than doctors of neighbouring countries. It is already known to everybody that our doctors suggest unnecessary diagnostic tests just to gain a significant amount of financial percentage from the diagnostic centres.

It should not be overlooked that most of the doctors, except a few, are educated free of cost. The government invests a huge amount of money after them with a view to receiving service from them. Unfortunately, many of the doctors do not show their gratefulness to the nation through their service; rather they turn themselves as ‘money-making machines’ at the cost of patients’ life.

Medical diseases are becoming more complex, and people are living longer. All doctors need to remember their oath and put the patient back in centre of focus. All doctors are not bad; some doctors are really good; they find happiness in the smile of the patients. There are so many amazing stories of heroic doctors around us. We all need to take a stand against those doctors who are abusing the profession for their own gain.

A greater sense of accountability will not only encourage public trust in the medical profession but also substantially improve the overall situation of health care services in our country. Patients need to regain trust in doctors, and the profession needs to re-establish its integrity. The government has to play the central role in order to bring a positive change. At the same time, it is also essential for civil society to trigger the process and raise voice against medical malpractices in the country.