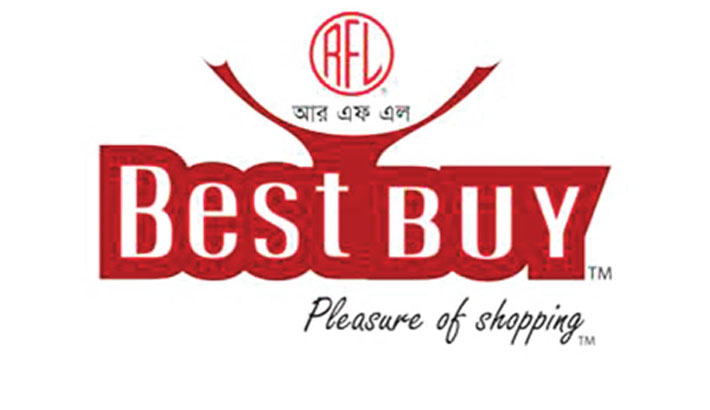 Best Buy, a retail chain of RFL Group, awarded the winners of ‘Ako Tomar Bijoy’, an art competition organised on the occasion of the Victory Day.

The grand finale of the competition was held at Best Buy outlet at Uttara-14 in the city recently where prizes were handed over to the winners, said a press release.

Shopnonil Hawlader was judged as the champion of the competition. She received Best Buy gift voucher worth Tk 50,000 as prize money.

Al Muminul and Triasha Sarker won second and third prizes respectively. They were awarded with Tk 20,000 and 10,000 respectively. Therefore, 17 participants got one thousand taka gift voucher each. ‘Good Luck’, popular stationery brand of RFL, was the co-sponsor of the campaign. He was awarded with the gift voucher for the outstanding performance.

Best Buy arranged the campaign for the fourth times. A total of 500 participants across the country submitted their drawings from November 20 to December 16 last year. From the drawings, 20 participants had been selected for grand finale. After the competition at grand finale, 3 winners were selected as first, second and third positions.