Ranbir Kapoor to star in ‘PK 2’ 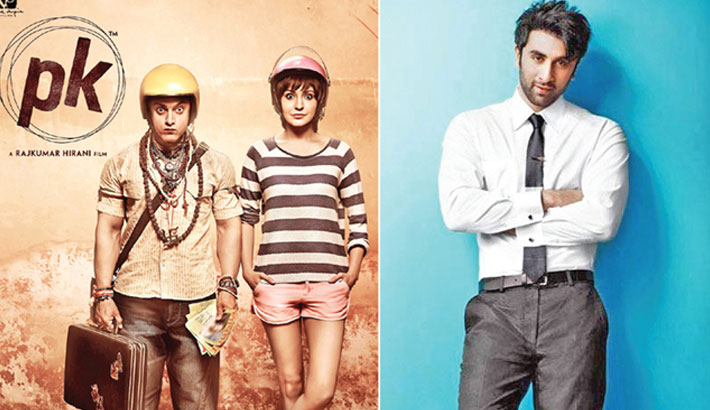 Bollywood perfectionist Aamir Khan’s 2014 blockbuster movie ‘PK’ is still a fan favourite. The film did amazingly well at the box office because of its hard-hitting storyline and also of course the superstar’s presence. The blockbuster is all set to have a sequel with the heartthrob Ranbir Kapoor, who was seen in the climax of the film, report agencies.

Producer of the Vidhu Vinod Chopra confirmed the news and told Mid-Day, “We will make the sequel. We had shown Ranbir [Kapoor’s character landing on the planet] towards the end of the film, so there is a story to tell. But Abhijat (Joshi, writer) has not written it yet. The day he writes it, we will make it.”

Well, this announcement from Vidhu Vinod Chopra will definitely cheer up all Ranbir Kapoor fans.