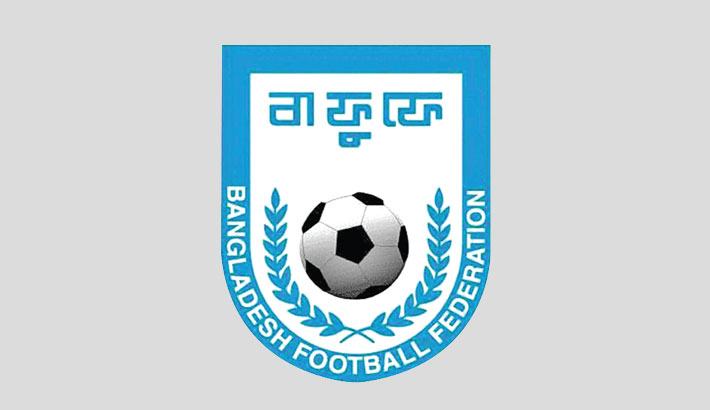 They came in the limelight when they recently asked for explanations from Arambagh Krira Sangha and Brothers Union after finding some suspicious activities - match-fixing and online betting - from both sides during their five matches of the ongoing Bangladesh Premier League.

However, the two-year tenure of Bangladesh Football Federation’s previous Fixed Match Detection Committee ended last year and the federation is yet to disclose the new committee.

BFF's new executive committee formed 19 sub-committees in its first meeting after the much-hyped polls in October but it didn’t mention anything regarding the Fixed Match Detection Committee there.

The Convener of the expiry Fixed Match Detection Committee Humayun told The Daily Sun that he didn’t know anything about its present activities.

“They haven't informed me anything and haven't sent me anything within the last few days,” added Khalid, a member of the planning commission and secretary to the primary and mass education ministry.

The reporter tried to communicate with the concerned BFF officials to know about the present situation of the committee but couldn’t reach anyone.