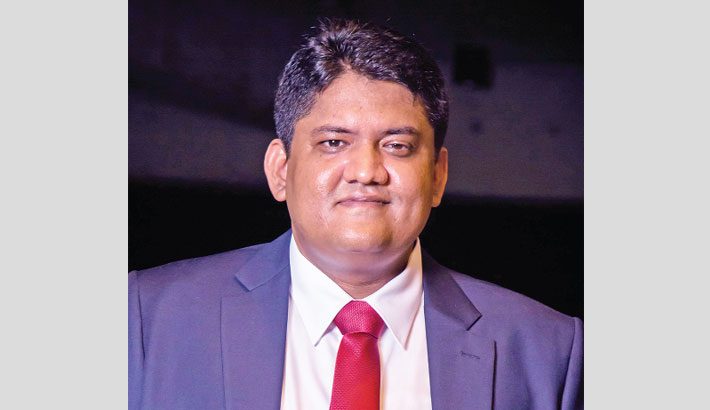 Climate change is now one of the greatest threats facing the planet. Climate change affects society by impacting several social, cultural, and natural resources. For example, climate change could affect human health, infrastructure, transportation systems, energy, food, and water supplies. Climate change is fundamentally considered a social issue. The impacts of a changing climate, including an increase in extreme weather events and rising temperatures, are acute and multi-dimensional, leading to social inequities globally and placing lives and livelihoods at risk. The effects of climate change are economic, social, and environmental and alter people’s lives in many ways. Acceptance of this complex interaction, which follows the prescription laid out by sustainable development, is key to enacting effective climate policy. Since the recent New Climate Economy Report focused on climate change through an economic lens, it is time to facilitate discussion on the social effects.

However, there is a consensus in the literature that climate change has far-reaching consequences for social development goals like poverty reduction, food and nutrition security, economic growth, gender equality, social equity and health. Moreover, climate change causes and consequences have a link to global patterns of inequality and social justice. Evidence indicates that climate change impacts are not borne equally-demographic and socio-economic factors such as gender, age, livelihood strategies, and poverty shape levels of exposure to climate change effects, vulnerability, and resilience.

As the climate continues to change, millions of poor people face greater challenges in extreme events, health effects, food security, livelihood security, migration, water security, cultural identity, and other related risks. Moreover, climate change is deeply intertwined with global patterns of inequality. The most vulnerable people bear the brunt of climate impacts yet contribute the least to the crisis. The Covid-19 pandemic has amply demonstrated that the most marginalised groups often lack access to the services, resources, and information they need to overcome the crises.

Poverty and inequality worsen with climate change because disadvantaged groups do not have the resources to cope with effects such as extreme flooding or droughts that may displace them or change their way of life. Forced migration due to climate change, even in the present era of globalisation, is a common phenomenon. Sea-level rise and tropical cyclones in coastal areas and flooding and riverbank erosion in mainland areas, combined with the socio-economic situation, are already resulting in the loss of homes, land, and property. Coastal people are particularly vulnerable and are at the forefront of feeling the effects of climate change. Similarly, poor neighbourhoods in cities worldwide are already known to suffer from more pollution. They will also be disappointingly affected by the increase in temperatures.

Small farmers already struggle to get a fair price for their goods, safeguard against weather and pests, and compete with large-scale monoculture agricultural systems to stay in business. Climate change is poised to make matters worse for farmers through a shift in climate and agricultural zones, changes in production patterns due to higher temperatures, and more extreme and changing precipitation patterns, all of which threaten crops. Such an upset can take away families’ livelihoods and main income source and hurt entire communities who depend on their agricultural products. Small farmers are an integral part of society. Consequently, the effects of climate change on farmers can threaten food supplies and security and increase global food price volatility.

Women, children, and the elderly, who already tend to be a vulnerable group in society, become even more so from climate change. It is often the responsibility of women to collect firewood and water in rural areas. Yet, decreasing supplies results in more work and less time for other tasks as they now often have to go further distances to find supplies. Children and the elderly are more susceptible to the health concerns associated with climate change. In many countries where women do not have equal access to land, capital, and other resources as men, they are already having difficulty accessing climate-resilient technology necessary for climate change adaptation.

Climate change affects schooling outcomes in several different ways. To be particular, extreme weather events such as tropical cyclones may destroy or damage school buildings, or schools may be used to shelter people displaced from their homes. It causes children temporarily unable to attend school, and some kids may never return to their studies. Agricultural households suffering losses to income and food security caused by droughts or heat waves may not have enough money to pay school fees or pull their children out of school to earn additional income. In more indirect ways, extreme weather experienced in utero and early life can impact children’s education years later by shaping birth outcomes and child health and nutrition.

The adverse effects of climate change on cultural heritage tend to be considered primarily connected with tangible or physical cultural properties, such as buildings, monuments, or archeological sites destroyed by extreme weather events. Conversely, climate change effects on less tangible cultural heritage such as the loss of oral tradition and languages have received less attention. Developing countries struggle with a lack of infrastructure and less technological and financial resources, among several other concerns that will hinder their ability to adapt. Furthermore, these countries are dependent on the resources they do have to deal with high poverty and income inequality rates, both of which will be exacerbated with climate change.

The effects of climate change are not only environmental but social also. Climate change is projected to increase the frequency and intensity of extreme weather events such as droughts and floods. These changes are likely to increase losses to property and crops and cause costly disruptions to society. Thus new and existing policies must take a holistic approach and transcend disciplines, sectors, and the public-private divide. Addressing climate change is a tremendous concern. Unlike any society, it has had yet to deal with and requires a unique approach that leaves behind the idea that humans are separate entities outside of the environment.

The writer is an Assistant Professor, Department of Public Administration, Jagannath University.