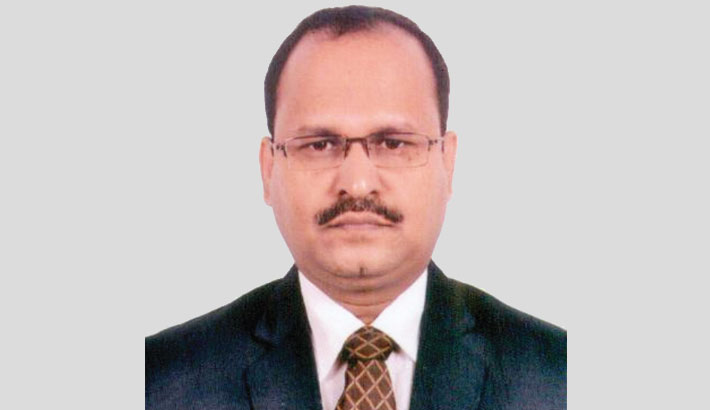 Local governments are key institutions of the government to ensure development of the concerned localities. These are meant to carry out development activities as per requirements of the areas fall under their jurisdictions. However, debates centering round their perceived roles and realities in Bangladesh are perennial. Though local government bodies need to enhance their capabilities, all the blames cannot be placed upon them.

Control, power, ego and so many related issues come into play when the debate unfolds. This paper will focus on some relevant issues that have bearing on performance of the local government bodies. As many issues may be discussed under this theme, this piece is not expected to be an exhaustive one. However, lights will be shed upon practical issues so that the interested ones can get clues to grow insights and delve deeper.

City Corporations are now the prominent local government bodies in Bangladesh and some of the Mayors enjoy ministerial portfolios. However, performance of City is not yet up to the mark. Though expectations from these bodies are high among the citizens, they fail to perform in most cases. For these, the corporations blame lack of powers while the critics claim that the Corporations perform badly due to lack of commitment as well as corruption.

For example, a big amount of money is earmarked for mosquito control. However, torture of this tiny creature becomes so excruciating at times that people have every reason to think that there is no measure whatsoever against mosquitoes at the City Corporation level. Issue of water logging is also a nagging problem in some City Corporations. For solution to this problem, however, City Corporations need support from key governmental bodies along with uplifting of drainage system.

Like other problems, lack of coordination among various bodies at this level is another flagrant issue that continues as a Gordian knot. Zila Parishads are supposed to play very important roles at the district levels. However, their presence is far away from prominence. The government appointed administrators at Zila Parishads to make the bodies effective. However, these are not being able to develop as tangible entities without having full-fledged Parishads as yet. Elections to the Zila Parishads are also long overdue.

Upazila Parishad is another important tier of our local government system in Bangladesh. However, dynamics and power politics at this level add a new dimension to the total scenario. Erstwhile military ruler Hussein Muhammed Ershad introduced this system with a view to empowering people at this level. Critics, however, say that he did so in a bid to create a strong support base for himself. During Ershad regime, Upazila Parishads enjoyed considerable power.

However, after his fall, the next Khaleda Zia government abolished this system altogether. The subsequent Awami League government brought it back in a truncated fashion in terms of power. A kind of inaction centres round this tier since its resumption. Interestingly, a triangular yet edgy relationship is in place at this level comprising adjacent members of parliaments, Upazila Parishad Chairmen and Upazila Nirbahi Officers with the members of parliaments ruling the roost and the Upazila Nirbahi Officers enjoying tutelage of the national legislators.

Pourasavas have gained relative importance these days with the heads of these urban local government bodies having the titles of Mayors. These bodies have significant roles to play. Elections to these bodies are now taking place with profound zeal among the local people and the candidates. Like other bodies, these are also faltering with their tasks limited to street lighting, sanitation, birth registration certificate distribution, etc. However, a good number of Pourasavas command people’s confidence for laudable performance.

A big complaint against Upazila Parishads is that they cannot even prepare an annual plan or budget. Another relevant point is that Upazila Chairmen are more interested in power than in performance. However, only these groups of people should not be blamed for this tendency as this is a national tendency in the country. In fact, incumbents at almost every level in Bangladesh are so keen to ride roughshod over others. Other than performing respective duties, some remain busy showing off and garnering bounties through unfair means.

Union Parishads are expected to prepare their plans and send the same upward so that plans at the national level can reflect demands and requirements of the grassroots levels. However, Union Parishads fail invariably in this seminal task with the result of top-down plans and programmes for the Union Parishads. A pertinent issue is lack of orientation and know-how on the parts of Union Parishads to prepare annual plans. The higher authorities’ inclination not to equip them with training for this technical activity is also to blame for it.

Previously, elections to the major local government bodies used to be held on a non-partisan basis. Though there were political representations at almost every level, these were not official. As a result, there was no craze for winning nominations of the political parties, especially the ruling party. However, elections with party nominations have exposed some negative symptoms such as increase of internal feuds and escalation of violence. Thus, the authorities concerned should review the whole affair with all earnestness and rethink current strategies. Return to the former ways may well be a very viable option.

The writer is a Professor, Department of Public Administration and Chancellor’s Nominee Syndicate Member, University of Chittagong. E-mail: [email protected]