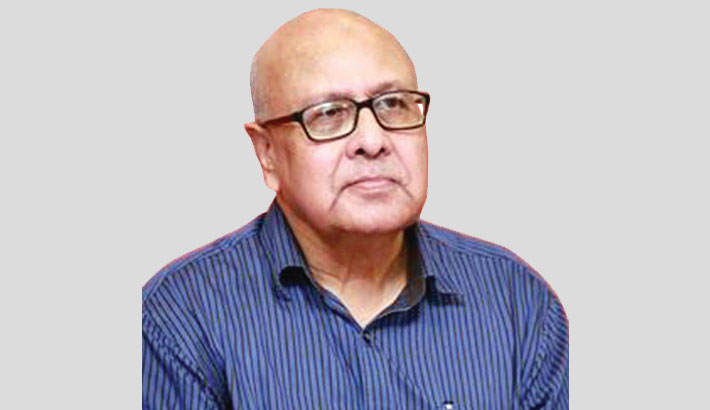 BSMMU Vice-chancellor Professor Kanak Kanti Barua said, “He has been kept at Intensive Care Unit (ICU) since last Thursday. He has been put on life support this afternoon (Monday). We have been trying our best, but his condition is very critical.”

“He might have suffered a brain stroke, but there is no scope to diagnose the matter by conducting a CT scan as his condition doesn’t allow us to remove his life support equipments,” he added.

He was admitted to Bangladesh Specialized Hospital on February 1. There he recovered from coronavirus, but around 80 per cent of his lung was affected.

Besides, the veteran economic expert has been suffering from various old age complications.

He was given 17 bags of blood so far as he also has gastrointestinal infection. Later, he was transferred to BSMMU hospital.

His son Sayed Ahmmed requested the countrymen to pray for his father’s recovery.