Death of ATM Shamsuzzaman: Fall of a powerful actor 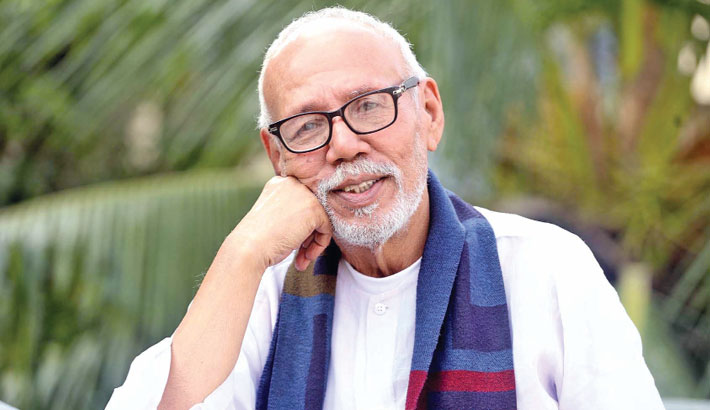 A pall of gloom has descended upon the cultural arena of Bangladesh at the demise of Ekushey Padak and National Film Award-winning actor ATM Shamsuzzaman.

ATM Shamsuzzaman, the versatile artiste, who made tremendous contributions to Bangla cinema, passed away on Saturday.

The demise of ATM Shamsuzzaman is an irreparable loss to the nation and the cultural arena also has lost a powerful actor at his death.

Eminent cultural personalities of the country, including actors, film directors, producers, screenwriters, singers and lyricists mourn the death of the great artiste.

Besides, his well-wishers, co-workers, fans and people from all walks of life paid tributes to him.

Abu Taher Mohammad (ATM) Shamsuzzaman, popularly known as ATM Shamsuzzaman, was born on September 10 in 1941 at Daulatpur of Noakhali.

He began his film career as an assistant director in Udayan Chowdhury’s film ‘Bishkonnya’ in 1961.

His acting career started in 1965. He earned fame as an antagonist in Amjad Hossain’s film ‘Nayanmoni’ in 1976.

He was also conferred upon the Ekushey Padak in 2015 for his outstanding contributions to Bangladesh’s film industry.