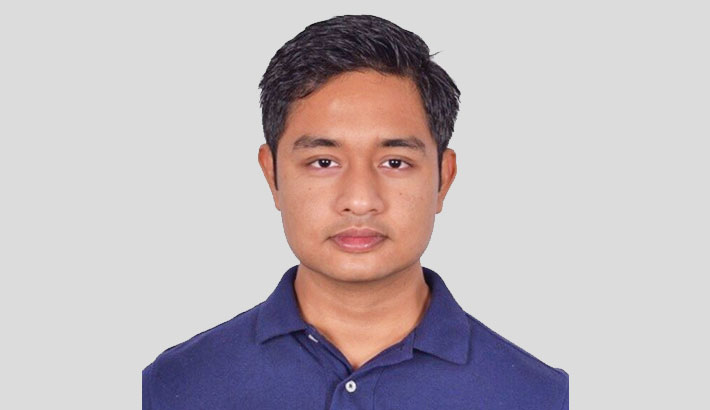 The PizzaRolla ad showed an adult actress on her knee with the male genitalia replaced by a slice of Pizza. Yes it is vulgar and beyond offensive. The pizza is a phallic symbol by literally replacing the male genitalia. To understand why they thought this would be okay it is important to understand the prominence of the male gaze in Bangladeshi culture and advertising. The male gaze talks about how women are depicted as sexual objects for the viewing pleasure of heterosexual men. Can you imagine a similar advertisement where a male adult actor is on his knees with a pizza replacing the male genitalia in his mouth? Can you imagine it being filled with sexual innuendos while trying to sell pizza? No, because advertisement in Bangladesh is designed to cater to the needs of heterosexual men.

There is a radio advertisement where a guy claims he went crazy because his wife wouldn’t allow him to listen to his favorite radio. This is another type of sexism that shows women as irrational and emotional. Women are presented in two ways, either an over emotional oppressor (the wife and mother figure) or the sexual object with no agency but exists only for the pleasure of the male viewer (the temptress and the lover).

It could be argued that the PizzaRolla restaurant has violated the Indecent Advertisements Prohibition Act when they choose to advertise their products using pornographic image. Will they be charged for their use of vulgar imagery and words to promote their products? I will not be holding my breath.

In Britain advertisements are regulated by the Advertising Standards Authority which has banned advertisements that are misleading or show "harmful gender stereotypes". The Advertising Standards Authority was founded in 1962 by the Advertising Association. It is not a government organization, but an effort by the industry to self-regulate. We do not have any similar organisation that carries out this role and maybe it is time to form such organisation. The advertising agencies in Bangladesh should try to establish a self-regulatory body and create a code of conduct. We have too many people in the marketing and advertising field who are not qualified and trained; which is reflected in their works.

The PizzaRolla advertisement was not just sexist, but had crossed the bounds of decency. It is a violation of the norms of our culture. In Britain, these advertisements would have been banned for  violation of basic decency and promoting harmful gender stereotypes. The page has since removed the advertisement, but the question remains why they thought it was a good idea. This was not the first time they had used pornographic images to promote their products, but it was the first time they had faced such a backlash. Maybe that itself is a good sign; the people of Bangladesh, especially the new generation, won’t tolerate such explicitly sexist advertisement.

The PizzaRolla authorities were contacted for comments, but they did not respond.

The writer is a Lecturer of Marketing Department at American International University-Bangladesh and can be reached through www.mahirabrar.com