Kohli says he suffered from depression 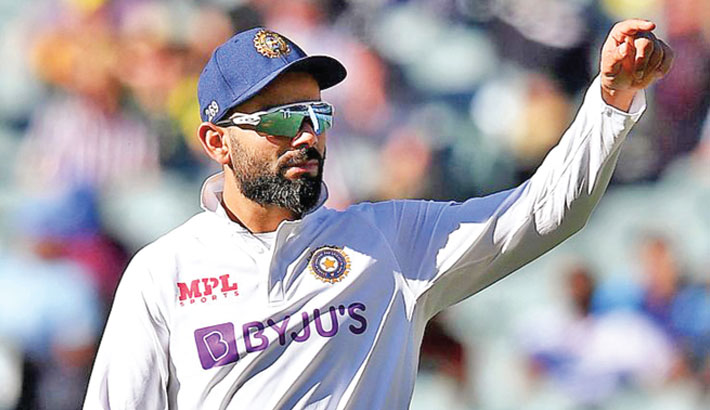 Indian cricket superstar Virat Kohli has revealed that he struggled with depression and felt like the "loneliest guy in the world" after failing with the bat during a tour of England in 2014.

Kohli, one of the highest-paid athletes in the world with a net worth of $26 million, also said that a chat with the legendary Sachin Tendulkar helped him through the mental-health crisis.

The 32-year-old batsman made the revelations on a podcast with English commentator and former cricketer Mark Nicholas.

"I did (feel depressed). It's not a great feeling to wake up knowing that you won't be able to score runs and I think all batsmen have felt that at some stage that you are not in control of anything at all," said Kohli, who is adored by millions of fans for his tough and competitive on-field persona.

"You just didn't understand how to get over it. That was a phase when I literally couldn't do anything to overturn things...I felt like I was the loneliest guy in the world."

The Indian skipper averaged just 13.50 from five Tests in that series, which India lost 3-1 after drawing the opener.

Kohli said he felt lonely despite having supportive people in his life.

"Personally, for me that was a revelation that you could feel that lonely even though you are a part of a big group," said the cricketer, who married top Bollywood actor Anushka Sharma in 2017.

"I won't say I didn't have people who I could speak to but not having a professional to speak to who could understand what I am going through completely, I think is a huge factor."