Tigers to tour SL in April 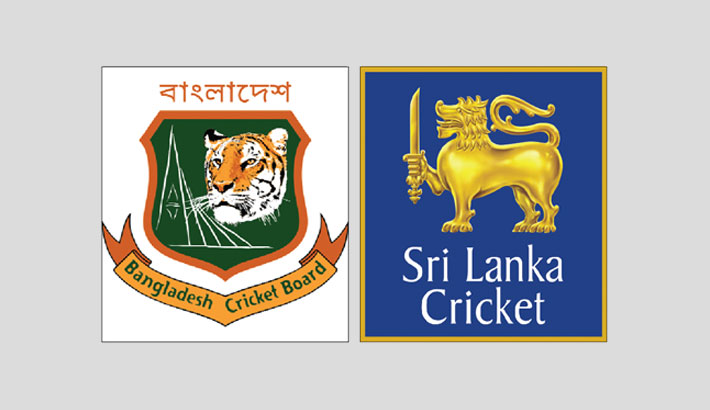 A Bangladesh Cricket Board official said on Saturday that they will play a two-match Test series against Sri Lanka in April.

BCB earlier restarted negotiations with Sri Lanka Cricket about their postponed tour from last year and as per the latest developments, the two boards agreed to play the series in April in one venue.

“We are in talks with the Sri Lanka board and till now the two matches of the Test Championship are finalised. Both the matches will be played in the same venue. We are expecting to travel to Sri Lanka by April 12-15,” BCB Chief Executive Officer Nizamuddin Chowdhury told reporters.

Bangladesh were scheduled to play three Tests in July 2020, a series that was consumed by the Covid-19 pandemic.

Subsequently, the tour was rescheduled with the first Test to be played from October 24 but BCB thereon asked SLC to reschedule the tour as they were not willing to comply with the 14-day quarantine requirement mandated by the home board. “As we know the Covid-19 situation in Sri Lanka improved from the past. In the meantime, England toured Sri Lanka and we were informed that we have to maintain the same protocol that was in place for the series against England,” Nizamuddin concluded.