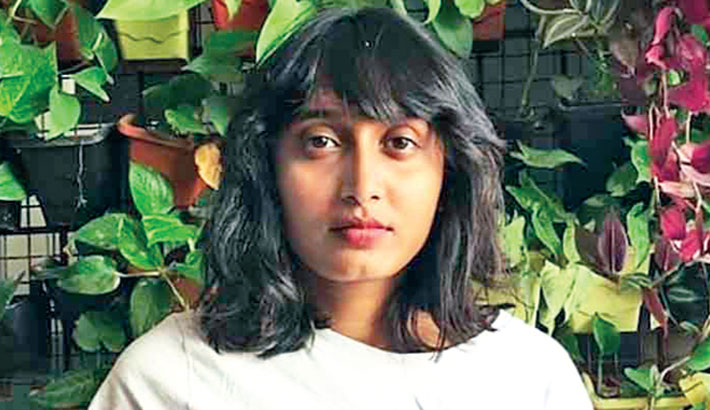 NEW DELHI: Indian climate activist Disha Ravi was part of the Indian chapter of a global conspiracy to defame the country and create unrest in the garb of farmers protest, the police told a Delhi court on Saturday while opposing her bail plea, reports Times of India.

The Delhi Police claimed that Ravi, arrested for allegedly sharing the toolkit about the farmers agitation, was in touch with those advocating Khalistan and helped prepare the Google document which was later tweeted by climate activist Greta Thunberg.

The police told the court that Ravi deleted her WhatsApp chats since she was aware of the legal implications of her actions.

“Why did Disha Ravi cover her track and delete evidence if she did not commit wrong. This shows her guilty mind and sinister design,” it told Additional Sessions Judge Dharmender Rana. It further said that the toolkit was part of a larger conspiracy to defame India and cause unrest. Meanwhile, Disha’s lawyer said there is no evidence to link the activist with the banned outfit Sikhs For Justice.