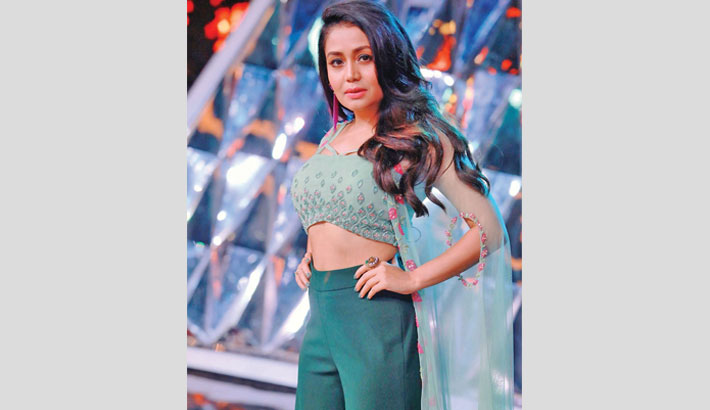 Indian singer Neha Kakkar has opened up about anxiety issues in the latest episode of Sony TV’s Indian Idol 12 where she is currently a judge. Neha revealed that she has bodily issues due to which she used to face anxiety.

The 32-year-old singer shared that she has thyroid which affected her and caused anxiety. Neha appreciated the performance of Indian Idol 12 contestant Anushka Banerjee and that is when she revealed that just like Anushka, she has also faced anxiety issues.

The singer said that although she has a nice family and a career, she has been disturbed by her bodily issues, reported The Times of India.

In the special episode which was based on the theme of 'Maa', Neha appreciated Anushka and said that it shows the latter’s parents are proud of her. The singer also expressed that she is proud of the contestant for her performance and got teary-eyed while admiring her.

Neha is known for often getting emotional during the performances of contestants on Indian Idol.