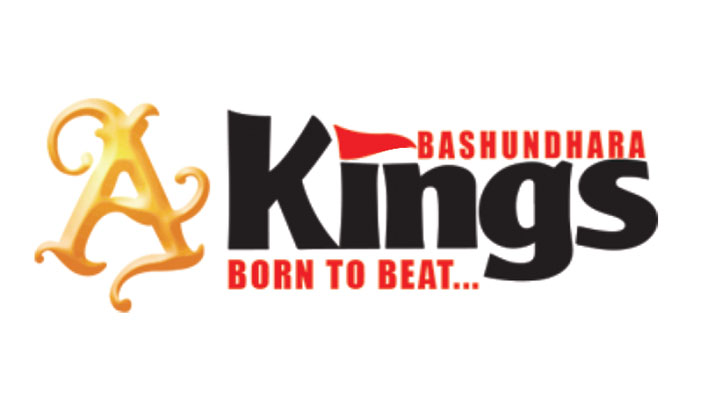 Kings are still unbeaten in the league and they have earned 25 points out of their nine matches while Saif SC are placed at sixth with 13 points from eight matches.

Kings earlier defeated Saif SC by a solitary margin when both the teams met in the final of the season’s curtain-raiser Federation Cup at the same venue in January.

Kings forward Mahbubur Rahman Sufil on Friday said they wanted to continue their unbeaten streak in the league although they knew Saif SC would give them a tough fight on their way.

“The match against Saif SC will be tough. We have no special plan for it but we just want to continue our unbeaten run,” Sufil told reporters.

The big-budgeted club has been unbeaten for 14 games this season including five matches of Fed Cup. Kings won 13 matches and drew one amongst these matches. Sheikh Russel Krira Chakra will lock horns with Dhaka Abahani Limited in the day’s other exciting game at the same venue later in the day.

Sheikh Russel received a massive boost before the match as their manager and former national team coach Saiful Bari Titu joined the team after recovering from COVID-19 on Wednesday.

The 48-year old coach was undergoing treatment after testing COVID-19 positive on February 5.

“We are well prepared for this important game. We lost some points in previous matches but now we have to earn points in this match to stay in the race,” Sheikh Russel goalkeeper Ashraful Islam Rana said. “The good thing is Titu bhai returned to the field. We can expect something good now,” he added.

In the day's other match, Uttar Baridhara Club will play against Arambagh Krira Sangha at Shaheed Ahsan Ullah Master Stadium in Tongi.

Uttar Baridhara are placed 11th with 5 points while Arambagh KS are yet to open their account despite playing eight games.