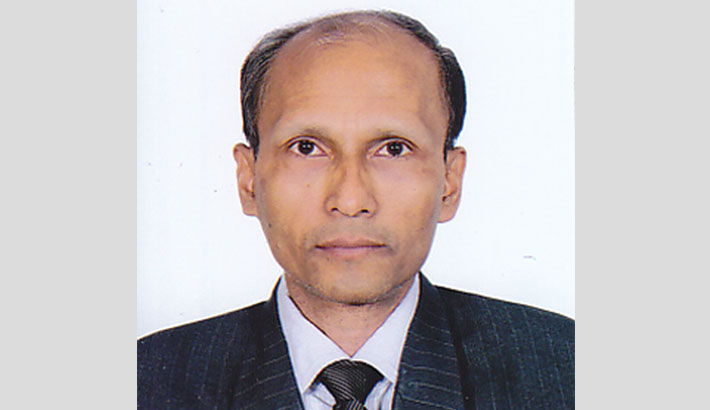 The Education Act -2020 has been on the  final stage and is waiting to go  to the cabinet. It will be raised in parliament  and will be implemented after president’s approval. The ministry of education has been working on it since 2011 that means ten years have passed to bring it on this stage. Several times draft  law was  developed and  raised in the cabinet but due to some discrepancies it was returned  to the ministry. The draft laws proposes five layer education such as pre-primary, priary till class five, secondary till grade ten, eleven and twelfth grade as higher secondary and what follows is higher education.

However, the governemnt can rechange the priamry and secondary tiers. We remember that in 2012 a three tier of education was proposed in the parliament  beyond pre-primary level. Dr. Kudrat-e-Kuda Educaiton Commision also proposed the same. The act stipulates that all children’s education has been made free and compulsory and it is their fundamental rights. The unified textbooks to be taught in all the primary and secondary level insitutions will be developed by the NCTB. The government approved textbooks to be taught in the English Medium and other mediums within the country and the registration of the institutions will be cancelled in case of breaking these norms. The tuition fees of English Medium and other mediums will also be determined by the governemnt and the instituitons must follow that but a  separate bank account must be maintianed by the insititons and this money cannot be transferred to any trust or organziaiton or anywhere else. For further development of the secondary education the govenremnt will develop National Curriculum Policy Framework that must invite our appreciation. However, the most talked about topics such as  the Primary Education Completion Examinaiton and and Junior School Certificate Examinaiton could not find any space of discussions in the draft policy that irks us.

Use of note and guide books,  another  widely talked topic, has been banned in the draft act keeping the scope for the students  to use supplementary books. However, the publishers cannot publish supplementary books even without the prior permission of the governemnt and the teachers cannot lure the students to buy those books. In the surface level, these provisions deserve appreciation but in the fathom it raises questions what must be the differences between supplementary books and note and guide books. Again, to publish supplementary books, the publishers must seek permission from the authorities. How much transparency will be maintained there? Taking any permisssion from the government offices or agencies must involve giving and receiving of bribes.

Teacher employment will be made as per the rule and if anybody performs any work that goes beyond morality, his/her teacher registration will be cancelled. If anybody takes job showing fake certificate, it will be treated as an offence according to 1860 law.  The government can employ head teacher and principal of secondary and above institutions, if necessary. The government can do the same from the existing teachers through promotion. That’s a good step if transparency can be maintained minimizing political motif of the local elites. The MPO of teachers can be partially or totally stopped due to nine reasons. The school managing committee chairman shall remain responsible for taking undue privilege or interfering in academic affairs or such kind of activities that hampers educational work. In such case, the committee can be dissolved and the chairman can be fired. If it will be easy to take such actions against them when influential and political people occupy this chair remains a question.

In order to ensure safe environment for the students in the educational institutions, all sorts of corporeal punishment and mental torture have been banned. The teachers committing these offences will be dealt with very seriously. And that all kinds of evaluations both in internal and public will be brought under a continuous assessment process deserves praise. Copying during the examination and helping examinees to do it will fall under criminal procedure. A fine of taka two lakh and two years imprisonment or both can be implied upon the teachers at fault.

The draft law retains most of the provisions and chapters threatening the teachers who are basically the prime players to bring about changes in the education that has seen infested with numerous problems, irregularities and corruptions. Definitely, only the teachers cannot be held responsible for those. The politicization of education, muscle power, financial corruption, and rampant corruption in government offices along with some immoral acts of some teachers can be held responsible for the current miserable situation of education. Still, education sector sees innumerable teachers who are highly dedicated to their profession and keep their morality higher above everything. Unfortunately, the draft law does not talk or promise any reward or incentive for them.