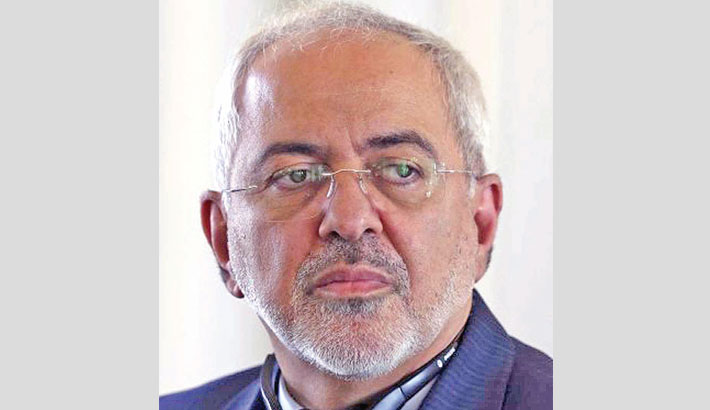 TEHRAN: Iran on Friday renewed its call for the US to lift all sanctions imposed by former president Donald Trump, after an offer for talks from new President Joe Biden’s administration, reports AFP.

Foreign Minister Mohammad Javad Zarif tweeted that Iran would “immediately reverse” its retaliatory measures if the US “unconditionally & effectively” lifts “all sanctions imposed, re-imposed or re-labelled by Trump”.

The Biden administration on Thursday offered talks with Iran led by European allies and reversed two largely symbolic steps against Tehran imposed by Trump, as it sought to salvage a nuclear deal on the brink of collapse.

Ahead of a Sunday deadline set by Iran for it to restrict some access to UN nuclear inspectors unless Trump’s sanctions are ended, new US Secretary of State Antony Blinken warned jointly with European powers that the move would be “dangerous”.

Hours after Blinken’s videoconference with his French, British and German counterparts, the European Union political director, Enrique Mora, proposed via Twitter an “informal meeting” involving Iran — and the US accepted.

“The United States would accept an invitation from the European Union High Representative to attend a meeting of the P5+1 and Iran to discuss a diplomatic way forward on Iran’s nuclear programme,” said State Department spokesman Ned Price.