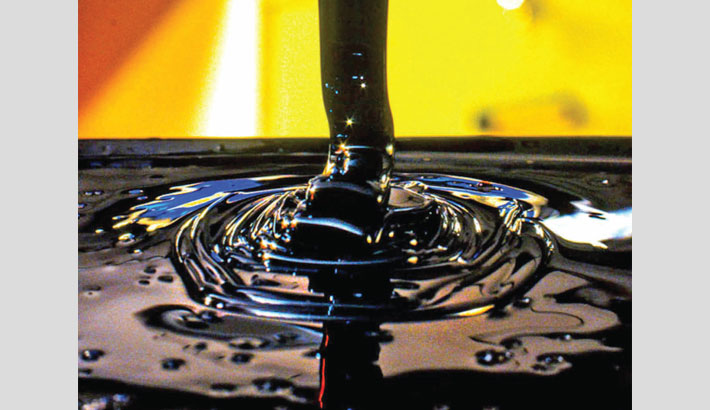 TOKYO: Oil prices rallied again on Thursday to hit 13-month highs as concerns that a rare cold snap in Texas could disrupt U.S. crude output for days or even weeks prompted fresh buying.

Both benchmarks rose about US$1 on Wednesday and have gained more than 6per cent since their close last Thursday.

Texas oil producers and refiners remained shut for a fifth day on Wednesday after several days of blistering cold, and the governor ordered a ban on natural gas exports from the state to try to speed the restoration of power.

Roughly 1 million barrels per day (bpd) of crude production has been shut, according to Wood Mackenzie analysts, and it could be weeks before it is fully restored.

“Oil prices got a boost again from expectations that the disruptions of Texas oil producers and refiners due to the cold storm could last for a while,” said Hiroyuki Kikukawa, general manager of research at Nissan Securities.

“With hopes of fresh U.S. economic stimulus and wider rollouts of the COVID-19 vaccine, oil prices are expected to stay on the bullish trend,” he said, predicting that WTI could test a key US$65 level.

U.S. Energy Information Administration (EIA) oil inventory data will be released later on Thursday, delayed by a day after a Monday holiday.

Oil’s price rally in recent months has also been supported by a tightening of global supplies, due largely to production cuts from the Organization of the Petroleum Exporting Countries (OPEC) and allied producers in the OPEC+ grouping that includes Russia.

OPEC+ sources told Reuters the group’s producers are likely to ease curbs on supply after April given the recovery in prices.