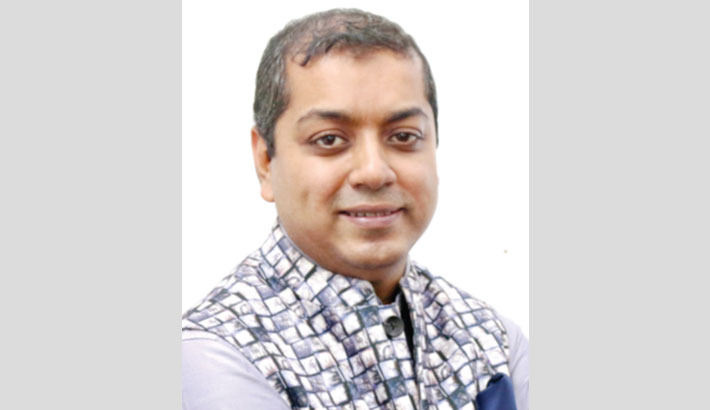 Ziauddin Adil, Honorary Consul of the Bangladesh Consulate of the Democratic Republic of Congo and CEO of Top of Mind, has been elected as a member of the Board of Directors of the Bangladesh China Chamber of Commerce and Industry (BCCCI).

Sharing his thoughts after being part of BCCCI ‘Board of Directors’,  Ziauddin Adil said, “Being part of the board of directors of such an important business organisation like BCCCI, I shall try my best to play a role in the country’s economic and business development.”

Prominent businessman and international media personality Ziauddin Adil has been serving as Honorary Consul of the Bangladesh Consulate of the Democratic Republic of Congo.

In addition to the ‘Top of Mind’, he is also the founder and CEO of Masthead PR, one of the leading Public Relations Agencies in Bangladesh.