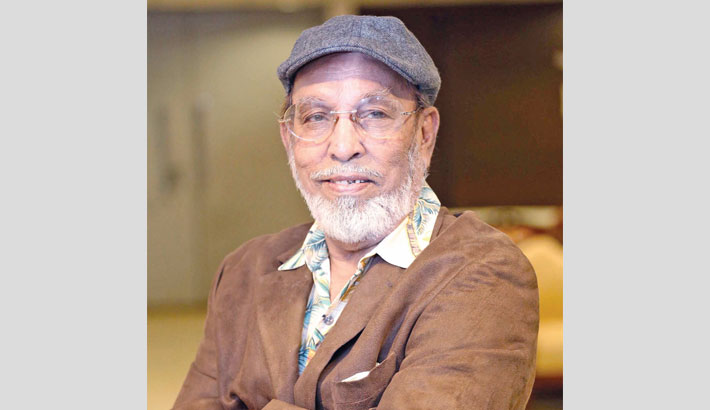 He breathed his last at a hospital in the United States of America on Tuesday morning. He was suffering from lung cancer for long time.

Ali Hossain was born on March 23, 1940 in Cumilla. He studied in Karachi, Pakistan due to his father’s profession. In Karachi he got a job as an assistant teacher at Nazrul Academy. Hossain also learnt music from Pierre Khan, a classical music teacher of the same institution.

Ali Hossain returned to Dhaka in 1964. He started his career as a music composer through the movie ‘Daak Babu’ in 1966. Two songs ‘Holud Bato Mendi Bato’, ‘Chaturi Jane Na Mor Bodhua’ of the film   ‘Daak Babu’ rendered by Shahnaz Rahmatullah and Abdul Hadi respectively got huge popularity. Then the composer never looked back.

Ali Hossain also directed music over hundred movies. He got National Film Awards as a composer for the film ‘Byathar Dan’. He also was honoured at 12th Channel i Music Awards in 2017 for his contribution to Bangladeshi music.