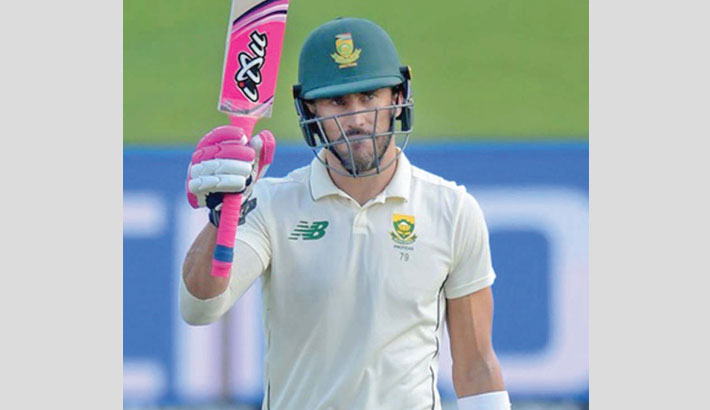 Faf du Plessis, the last survivor of South African cricket's golden age in Test cricket, announced on Wednesday that he had retired from Test matches with immediate effect.

Du Plessis, 36, said in a statement on his Instagram account that he would continue to be available for one-day and Twenty20 internationals.

"The next two years are ICC T20 World Cup years. Because of this, my focus is shifting to this format and I want to play as much of it as possible around the world so that I can be the best player I can possibly be," he said.

"I strongly believe that I have a lot to offer to the Proteas in this format."

Du Plessis captained South Africa in 36 of his 69 Test matches, winning 18 and losing 15.

He hit ten centuries and made his highest score of 199 against Sri Lanka on his home ground at Centurion Park last December.