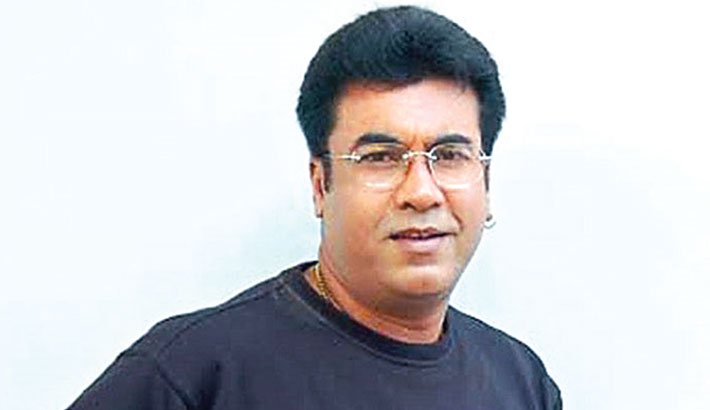 SM Aslam Talukder, popularly known by his stage name Manna, was a successful film actor and producer of the country.

Born on 14 April in 1964 at Elenga in Tangail District, Manna acted in more than three hundred films in his 24 years career.

Manna, widely regarded as the Yuvraj of Dhallywood, started his acting career in 1984 after he was discovered through a talent search programme by the National Film Development Corporation of Bangladesh (BFDC).

He earned a Bangladesh National Film Award for Best Actor for his role in the film ‘Bir Soinik’ in 2003.

The popular actor breathed his last on February 17 in 2008 following a heart attack.