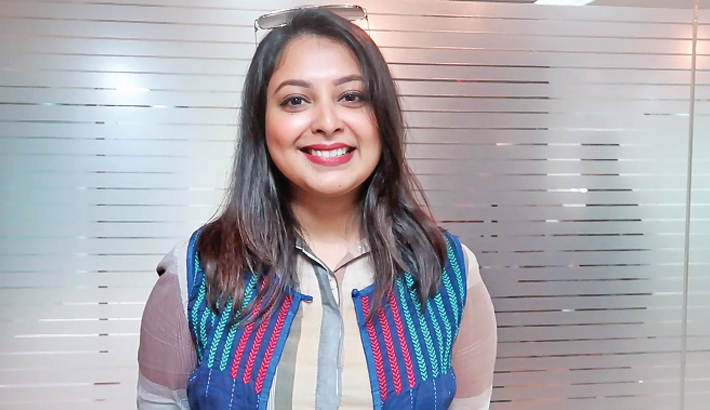 Country’s popular singer Somnur Monir Konal has lent her voice to an international song marking the 50 years of Bangladesh’s independence.

To mark the occasion, Daniel Seidl, a former executive director of the Bangladesh German Chamber of Commerce, planned to organise a  concert titled ‘50 Years Anniversary Concert for Bangladesh’ in New York, London and Berlin. But the event had to be canceled due to the current worldwide situation.

He, however, did not abandon the idea of commemorating this special anniversary with a musical tribute, Seidl commissioned hit record producer Robert Bartha to compose and produce a hymn in honor of the great occasion. Bartha, whose productions have repeatedly conquered the international charts, and who has written songs for world stars and Hollywood movies, brought together ten renowned artistes from all over the world to form the unique supergroup “Artists4Desh”. With them he recorded his new song ‘Through The Tiger’s Eye’ – partly on site in his Mallorca studio, otherwise under direction via Skype from the artists’ studios in Sweden, Bangladesh, Malta, Poland and elsewhere.

The song is predominantly written and sung in English but the first 4 four lines were written and composed by popular Bangladeshi singer Somnur Monir Konal.

The song produced by Daniel Seidl was released on 12 February on Robert Bartha's official YouTube channel. The song is also available on Apple Music and Spotify.