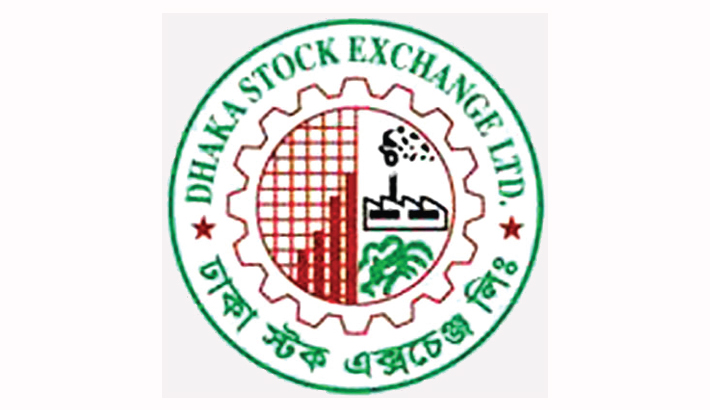 Breaking the two-day losing streak, the stocks rebounded strongly on Monday as the investors went for buying spree on large-cap issues.

Following the previous two days’ price fall, the market opened on a high note which continued until the end of the session with no signs of reversal.

The day’s turnover reached Tk 10.82 billion-mark once again, soaring by 35 percent over the previous day. The figure on Sunday was Tk 8.01 billion.

Out of 351 issues traded, 226 advanced, 34 declined and 91 remained unchanged on the DSE trading floor.

A total number of 169,157 trades were executed in the day’s trading session with a trading volume of 217.78 million shares and mutual fund units.

Total market capitalisation jumped to Tk 4,748 billion on Monday, from Tk 4,656 billion on the previous day.

Bay Leasing was the day’s best performer, posting a gain of 10 percent while Golden Son was the worst loser, losing 5.0 percent.

Of the issues traded, 146 advanced, 44 declined and 38 remained unchanged on the CSE.