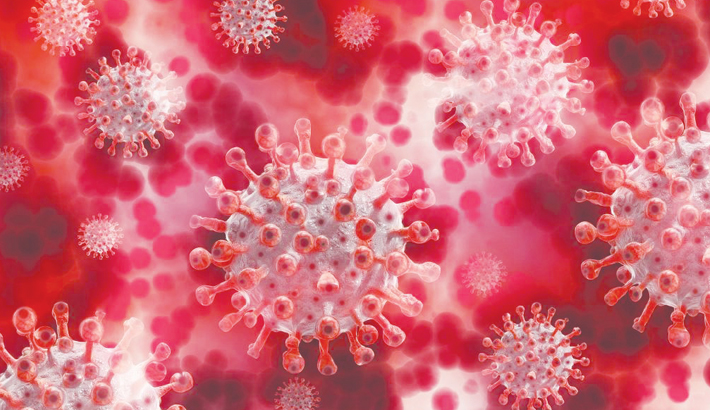 A Briton has pleaded guilty to breaking Singapore’s quarantine rules by leaving his hotel room to visit his fiancée, reports BBC.

Nigel Skea, 52, walked up an emergency staircase to spend the night with Agatha Maghesh Eyamalai, 39, in September. The couple are now married.

Eyamalai admitted aiding him. Breaking the rules could bring six months in jail, but the prosecutor has sought a lesser period and fines.

Singapore requires people to spend 14 days in a hotel upon arrival. In a district court on Monday, Skea pleaded guilty to one charge of contravening a control order and one of failing to wear a face mask.

Eyamalai admitted a single charge of conspiring to contravene a control order.

Court documents said Skea had left his room three times. Eyamalai had booked a room in the Ritz Carlton Millenia Singapore Hotel, where he was quarantined.