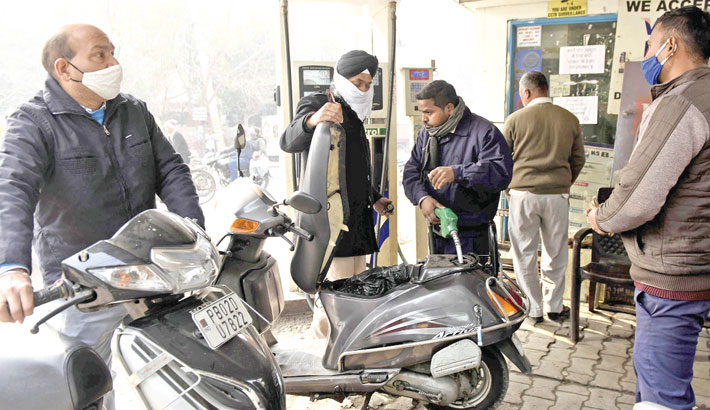 A fuel pump attendant fills a motorbike with petrol at a gas station following a hiked of petrol and diesel prices by state-run Oil Marketing Companies (OMC), in Amritsar recently. 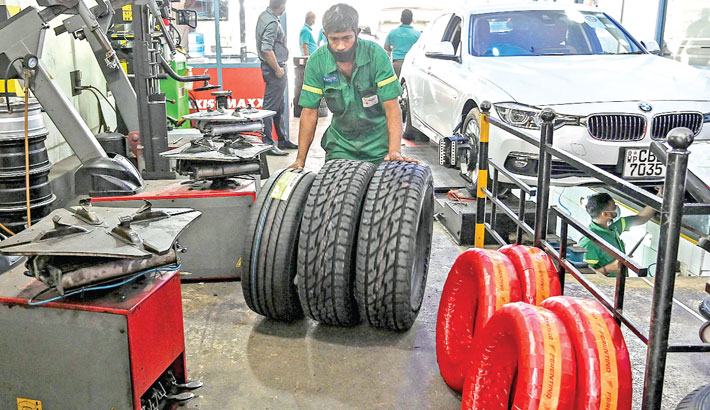 In this picture taken recently, workers check tyres at a repair shop in Colombo. With no foreign cash coming in as Covid-19 cripples the tourism industry, the government in March imposed a ban on many imports to stop money leaving the country, so that it can pay 4.5 billion USD this year to service its international debt. Prime Minister Mahinda Rajapaksa's ban on "non-essential" items has also seen a surge in prices for other goods, including car tyres, floor tiles and even toilets. 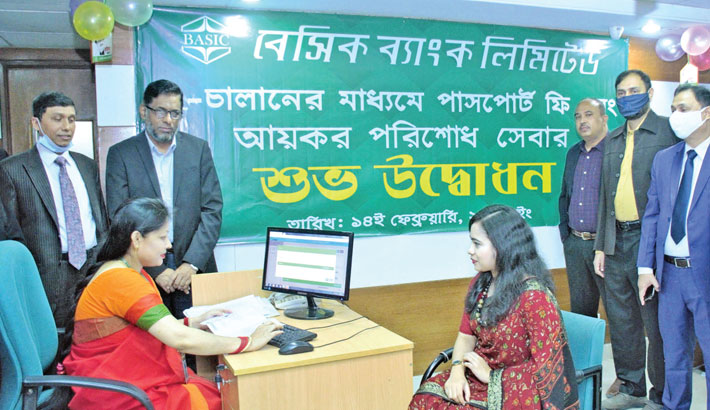 BASIC Bank Managing Director Ahmad Hossain inaugurates the Automated Challan System services at the head office of the bank at Motijheel in the capital on Sunday. 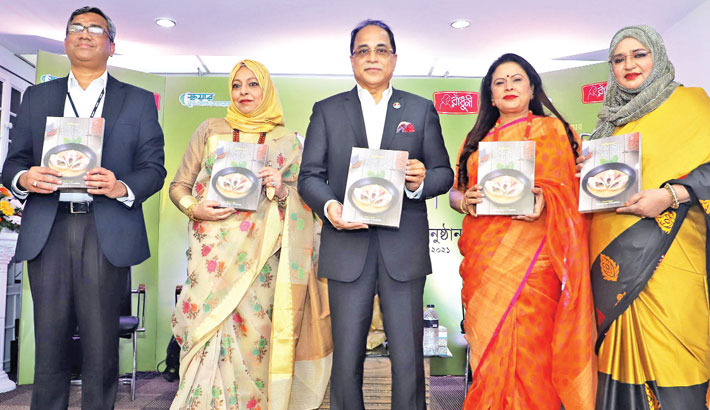 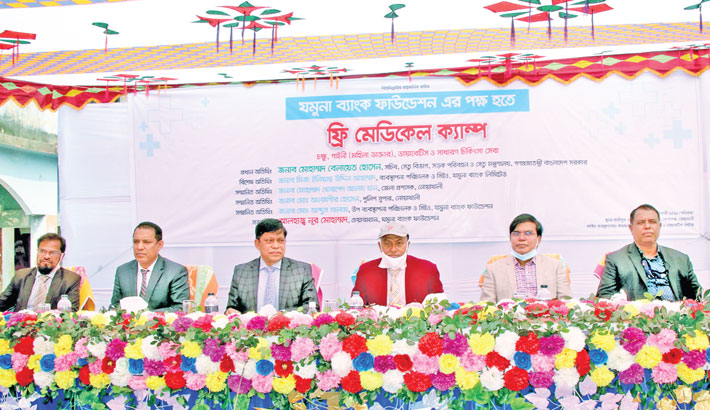 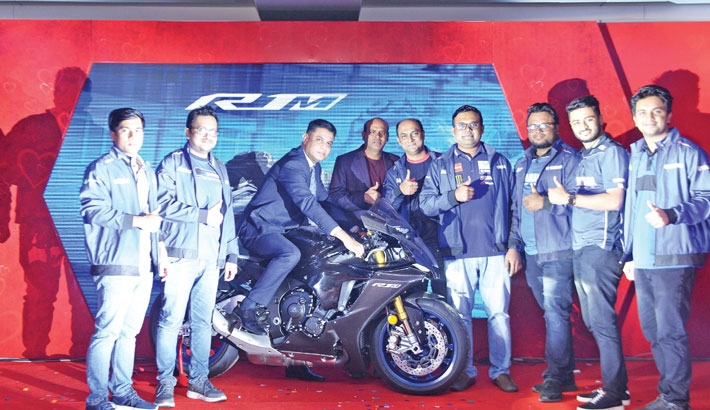 ACI Motors Executive Director Subrata Ranjan Das poses for a photo at the launching ceremony of R1M 1000cc motorcycle in the capital on Sunday. High officials of ACI Motors were also present on the occasion.