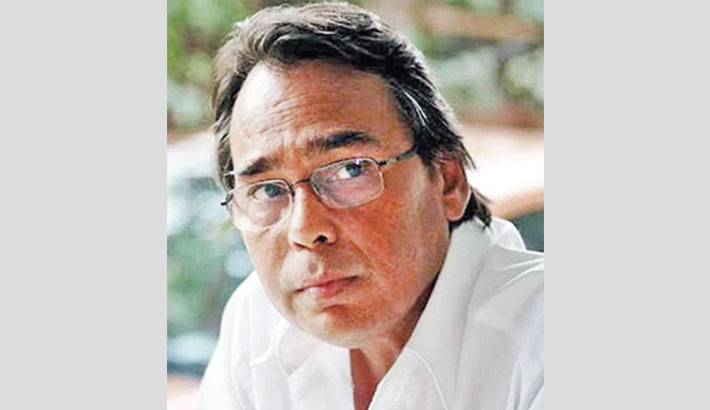 Today is the 9th death anniversary of the country's iconic actor Humayun Faridi. The artiste won the National Film Award in 2004 for the film 'Matritto'. He was also posthumously awarded the Ekushey Padak in 2018.

Faridi was born in Dhaka on May 29, 1952. He passed the SSC exam from Islamia Government High School in 1968 and HSC from Chandpur Government College in 1970. In the same year, he got admitted at Dhaka University.

However, due to the country’s liberation war in 1971, his study became impossible. Later, he was admitted to the Jahangirnagar University in Economics.

Faridi was one of the organisers of 1976 Drama Festival of Jahangirnagar University. He became a member of Dhaka Theatre during his student life in the university.

He later acted on numerous dramas on the television. Faridi earned huge fame for his character 'Kan Kata Ramjan' in the drama serial 'Shongshoptok'.

The Montasir Fantasy, Kirtonkhola and Keramot Mongol are his notable theatre plays. Faridi started acting in film where he also earned huge popularity by bringing a new concept in the acting During 1990s.

The noted performer of television dramas, movies and theatre died on 13 February 2012 in Dhaka at the age of 59.