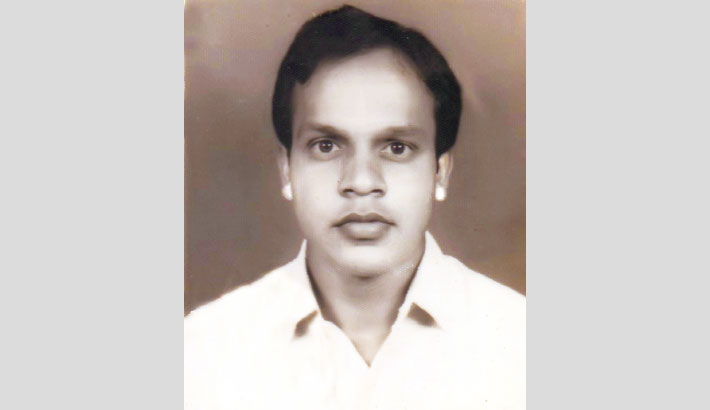 Once upon a time there was a free economy in all the societies. Populations were small in number and there were not too many wants or economic crises as now. People’s livelihood was mainly based on agriculture, fisheries, livestock farming, etc. Increasing population led people to seek employment or do business for well-being. Urbanisation led to modern production, education, training and other necessities.

Many economic theories came up in the course of time to analyse the needs of the people and explain the economy. Demand and supply according to the necessities of the people made decisions about the prices of commodities and products. Everything changed in course of time and it is natural. With the development of human knowledge, creativity, innovation, discoveries and new technology, a new economic order has come to affect our lives and livelihoods in many ways. We have to adopt and adapt with these new theories, technologies and changes for our own advantages and benefits.

In the mid nineteenth century, the concept of a welfare state was gaining popularity among the nations. Before this time, the nations of the world did not so much interfere with the economic activities of the state. The pre-concept was demand and supply theory of economics would determine automatically the price of the commodities and balance the markets rationally. That is, the free economy was continuing in society and in the state.

But with increasing population, there were expansion of the economy and economic activities. To meet the needs of more investment and development, the costs of the government started rising. Thus, the welfare state concept spread among the states, and the state started interfering in economic activities and supporting activities like investment in education, health, mega-structures like roads and highways, bridges, power plants, sea economy, agriculture, small, medium and heavy industries, etc.

For maximisation of the welfare of the state, the state started to take and make presentations of the annual budget (government’s probable yearly incomes and expenditures) gradually. Its aim was efficient collection of funds and efficient allocation of funds and resources to the various sectors of the economy for balanced development. Side by side, another theory about necessities of private investment in the economy was gaining popularity to help the governments of the states to accelerate investment, expand the economy and create more employment and self-employment.

The indicative Financial Plan within the overall planning exercise is estimated on the assumption that the private sector dominates the economy and would need to drive the process. Realisation of the planned objectives would require engagement with both the private and public sector.  In consistence with the social objectives, the private sector will continue to play the crucial role of making more inclusive economic growth and development.

Bangladesh’ 7th and 8th Five Year Plan has given emphasis on the private sector role for economic development. In August 2010, the Government of Bangladesh (GoB) issued the Policy and Strategy for Public Private Partnership (PPP) to facilitate the development of core sector public infrastructure and services, vital for the people of Bangladesh and its economy. The PPP program is part of the Government's Vision 2021 goal to ensure a more rapid, inclusive growth trajectory, and to better meet the need for enhanced, high quality public services in a fiscally sustainable manner. Under this new national policy, the PPP Office was established as a separate, autonomous office under the Prime Minister's Office to support sector line ministries to facilitate identification, development and tendering of PPP projects to international standards.

A PPP Unit under the Ministry of Finance was established to foster an environment of fiscal responsibility and sustainability in PPP projects. These PPP projects now are gaining popularity at home and abroad. The GoB got the PPP Act passed by the Parliament as part of the Vision 2021, for Bangladesh to become a developed country by 2041. The PPP Act was enacted with the objective of providing a robust legal framework to attract the interest of national and international private sector investors to join in partnership with the Government in building and upgrading public infrastructure assets, supporting the growing economy in a sustainable manner and developing public services that are vital for the people of Bangladesh.

The GoB is looking to build on strong bi-lateral relationships with other governments to develop and upgrade large public infrastructure assets in partnership with other countries, to support the growing economy and deliver essential public services. The Policy provides the framework for engagement and modality for delivery of the PPP Projects to be undertaken through a G2G Partnership whereby the implementation will be carried out with the support of other governments and executed through their state owned or private sector entities.

The Islamic Development Bank has expressed its interest to collaborate with PPP authority in developing and implementing PPP projects in Bangladesh. There has been a growing interest in Bangladesh and Turkey to strengthen the economic partnership between the two countries. The Turkish investors are keen to invest in liquid petroleum in Bangladesh and a modern hospital among other projects, indeed a great opportunity for developing PPP projects with Turkish investors.

The Hatirjheel road to Chittagong Road via Banasree and Demra is going to be upgraded to four lanes on the basis of PPP by China Communications Construction Company Limited. We hope for more PPP project implementation by collaboration with other nations for easy running of infrastructure and for our economic development.

The writer is a columnist and can be reached at: