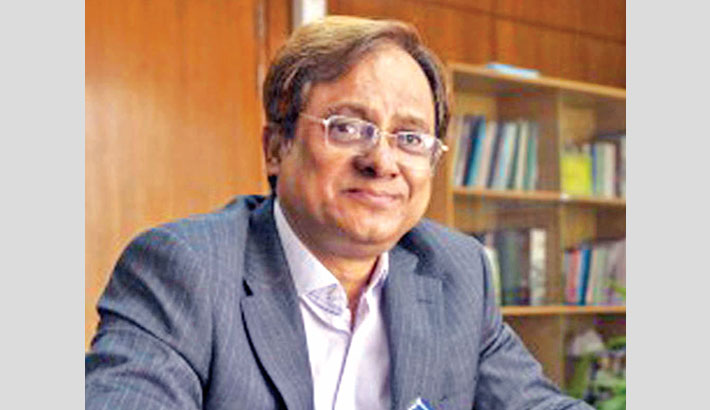 Md Shafiqual Haque Choudhury, founder and president of ASA (Association for Social Advancement), died of cardiac arrest in a city hospital on Friday. He was 72.

He left behind his wife, three sons, and a host of relatives and well-wishers to mourn his death.

Shafiqual Haque’s body was kept at the ASA Headquarter in the capital’s Shyamoli area where his colleagues and employees paid their last tribute to him.

He was laid to eternal rest at the Mirpur Intellectuals’ Graveyard following his namaz-e-janaza at Shyamoli Shishu Polli after Jummah prayers.

Members of ASA governing body and general body, and employees of the organisation expressed profound shock and sorrow at the demise of Shafiqual Haque.

They also prayed for the eternal peace of the departed soul and expressed their deep sympathy to the bereaved family members.

Shafiqual Haque Choudhury served as an adviser to the Ministry of Agriculture, Youth, Sports and Cultural Affairs in Iajuddin Ahmed-led caretaker government during 2006-2007.

He was born in 1949 in Habiganj’s Chunarughat. Following his graduation and post graduation in social science from University of Dhaka, he received training as a probationary officer in 1973, but didn’t enter civil service.

Instead, he concentrated on poverty reduction in the rural areas of Bangladesh and established ASA in 1978 at a remote village Tapra in Manikganj.