Hulhumalé: The city of hope 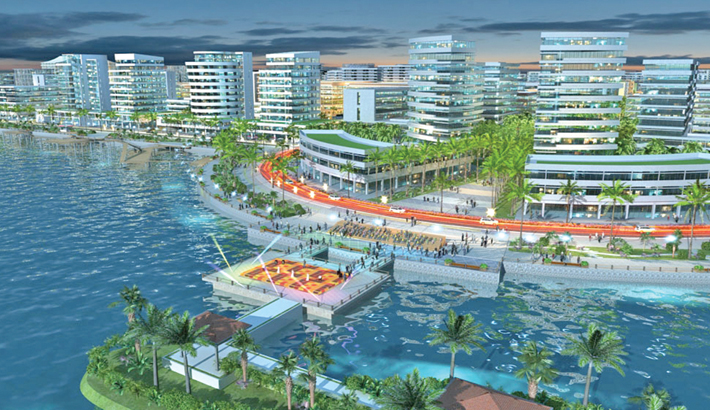 Blessed with 1,200 exotic islands spread over the Indian Ocean, the Maldives is a true beauty bouquet of nature. The country has effectively capitalised on its splendour as the tourism sector has been the Maldivian economy’s backbone since the 1970s.

The Maldives is known as ‘the tropical paradise’, but with more than 80 per cent of its scattered islands less than 1m above the sea level, the country is one of the most vulnerable countries on the earth threatened to be the worst victim of climate change. 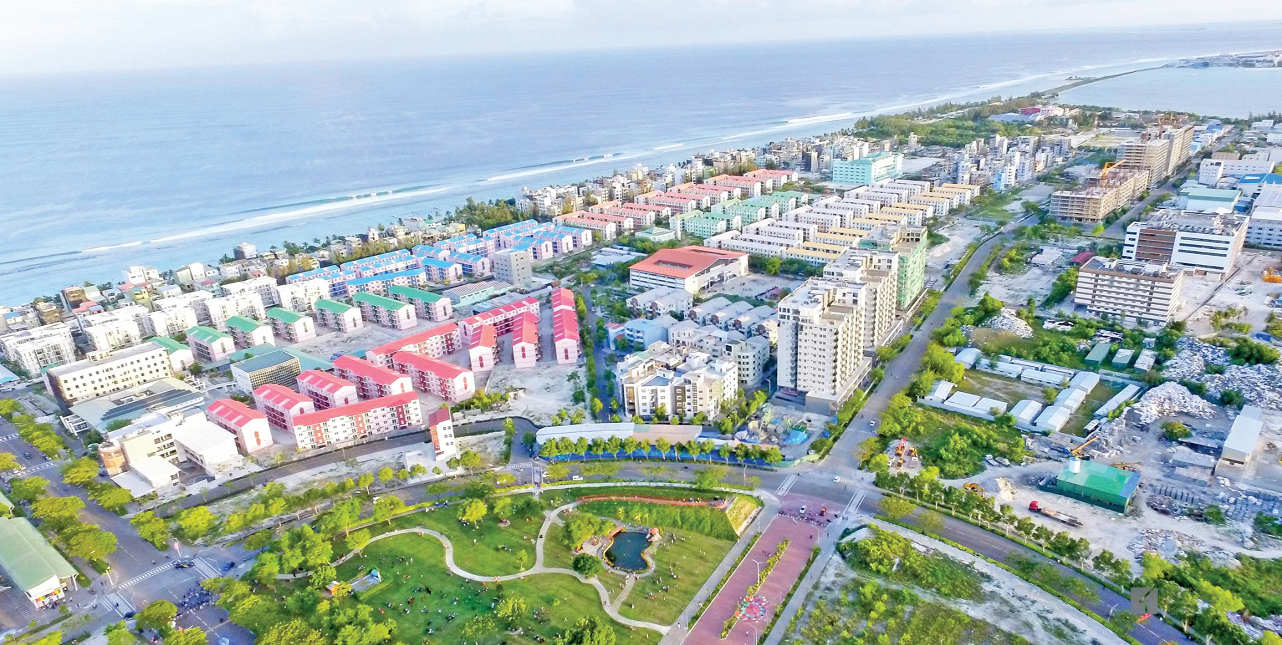 In the face of long-term threat of submersion, increasing coastal erosion and worries over encroaching salty seas tainting precious fresh water sources, the Maldives government initially thought to buy land elsewhere so that citizens could be relocated if the islands submerge.

However, since the Maldivians watched the cruelest face of the nature following the tsunami that hit the islands in 2004, the government took a new programme for enhancing resiliency through introducing safer islands.

As part of that, the Maldives turned to a different form of geo-engineering, creating a 21st-century city, which is termed as the ‘City of Hope’, on a new, artificial island christened Hulhumalé.

Located 8 kms off the northeast coast of Male, the capital of the Maldives, and 6.5 kms away from Velana International Airport, the main aviation hub of the country, Hulhumalé is being developed through careful considerations of climate change in its architecture and communities.

The phase one of Hulhumalé’s reclamation, consisting of 188 hectares, began in 1997 and was completed in 2002. Two years later, the island celebrated the arrival of its first 1,000 residents.

With a broader vision, further reclamation of 244 hectares of land was completed in 2015, and by late 2019, more than 50,000 people were living on Hulhumalé.

However, the Maldives government has planned to host around 240,000 people in the well-designed city of Hulhumalé.

Hulhumalé is comprised of diverse housing projects: mid-range, luxury and social housing. Sixty per cent of mid-range housing units have to be sold under the pricing ceiling set by the Housing Development Corporation (HDC).

Affordable social housing is available for particular groups, including single women and those affected by displacement and disasters. There has been detailed consultation to ensure housing and the wider built environment is accessible to those with disabilities. 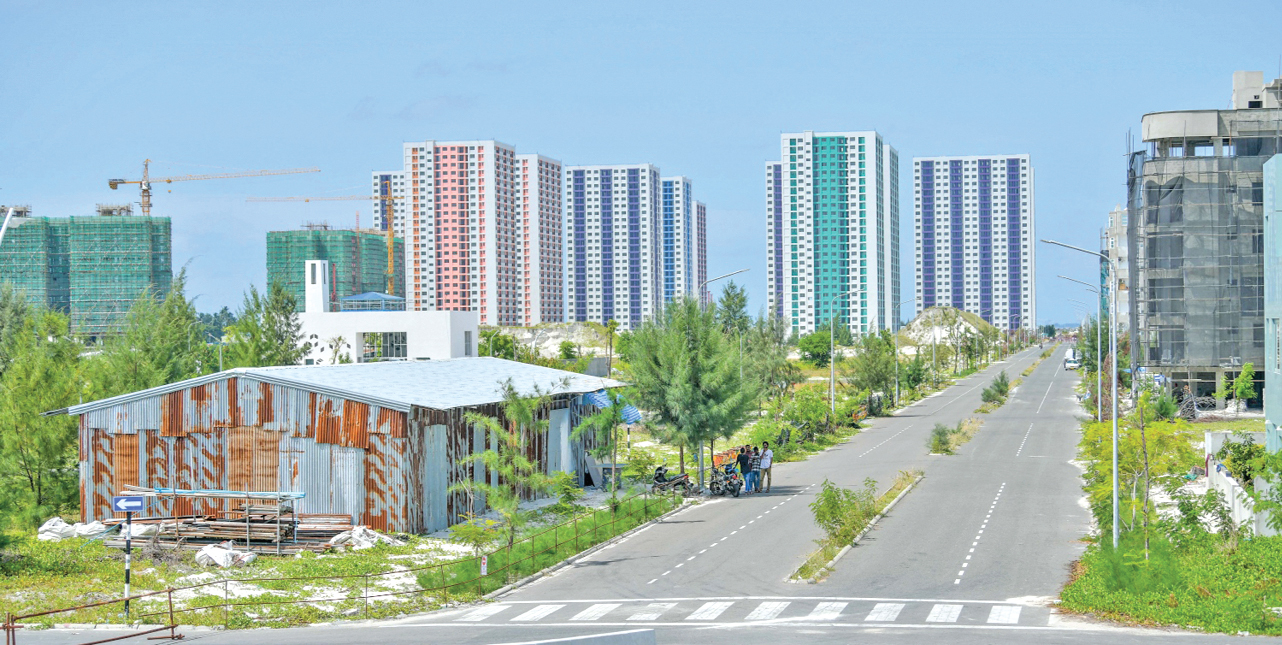 Hulhumalé was designed with many green urban planning initiatives. Buildings of the city are north-south-oriented to reduce heat gain and improve thermal comfort. Streets are designed to optimise wind penetration, reducing reliance on air conditioning.

And schools, mosques and neighbourhood parks are within 100-200m walking distance of residential developments to reduce the use of cars. Electric buses and bicycle lanes are also part of the new city landscape.

With fast digital access for residents based on widespread optical fibre technology known as Gigabit Passive Optical Networks (GPON), it is the first cent per cent gigabit-enabled smart city of Asia.

Hulhumalé aims to tick boxes with regard to sustainable urban development too, including drawing around a third of its energy from solar power and harvesting rainwater to boost water security.

While building this city of hope, the people of the Maldives have showcased their potential and proved that they are a Nation of Hope.