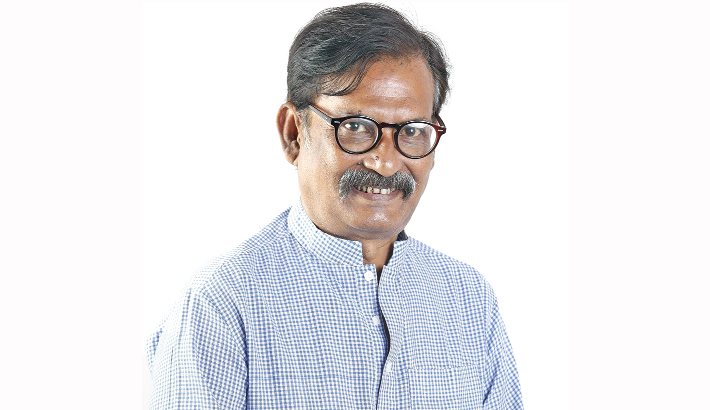 Thespians Ataur Rahman and Nasiruddin Yousuff will inaugurate the event at 10.30am today.

A seminar on Mannan Hira-written plays will also be held on the opening day. Dr. Ratan Siddique will attend the seminar as keynote speaker. 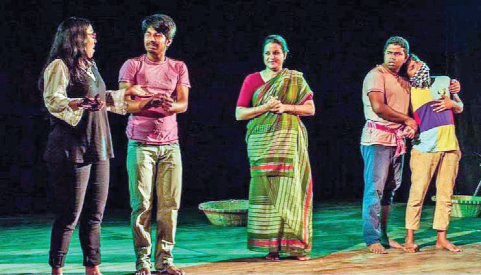 In the evening, popular drama ‘Moyur Singhashon’ will be staged at National Theatre Hall of BSA.

Written by Mannan Hira and directed by Shah Alam Dulal, the play ‘Moyur Singhashon’ speaks against oppressions and advocates the harmony between different religions and faiths in the broader context of the nationalist movements of the 1960s.

Mannan Hira, one of the greatest playwrights of the country, passed away on December 23 in 2020. He was the recipient of the 2006 Bangla Academy Literary Award for his contributions to the field of drama. The famous dramatist was a member of the Aranyak Natyadal and was also the president of Bangladesh Path Natok Parishad.

Hira wrote around 15 theatre plays including ‘Laal Jamin’, ‘Bhager Manush’, ‘Moyur Singhason’, and ‘Sada-Kalo’. He debuted as a filmmaker with ‘Ekatturer Khudiram’ – a children's film set during the Liberation War of 1971in 2014.