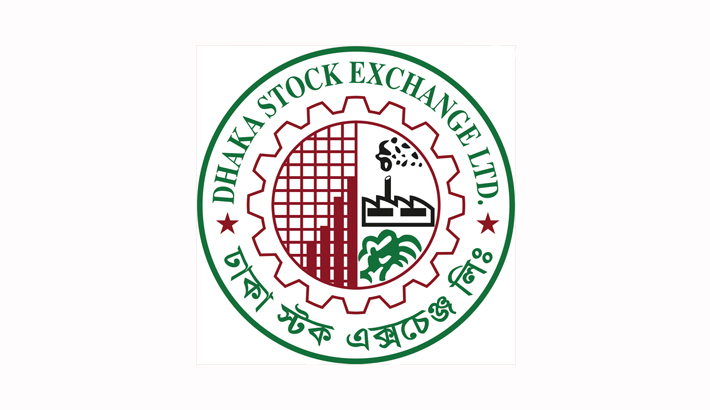 Price indices on the Dhaka Stock Exchange (DSE) ended almost flat on Thursday with turnover increasing to Tk 10.55 billion thanks to greater participation of the big investors.

The single-day turnover on the country’s premier bourse marked a rise by 34.27 percent compared to the previous trading session.

A total number of 156,178 trades were executed in the day’s trading session with a trading volume of 198.49 million shares and mutual fund units.

The market-cap of DSE also declined to Tk 4,697 billion on Thursday, down from Tk 4,709 billion in the previous day.

Newly-listed Taufika Foods and Agro Industries was the day’s best performer, gaining 50 per cent, while Prime Insurance Company was the day’s worst loser, shedding 12.44 per cent.

The Chittagong Stock Exchange (CSE) also ended higher with the CSE All Share Price Index – CASPI –plunging 95 points to settle at 15,883 and the Selective Categories Index – CSCX declining 57 points to close at 9,585.

However, of the issues traded, 155 declined, 36 advanced and 51 remained unchanged on the CSE.