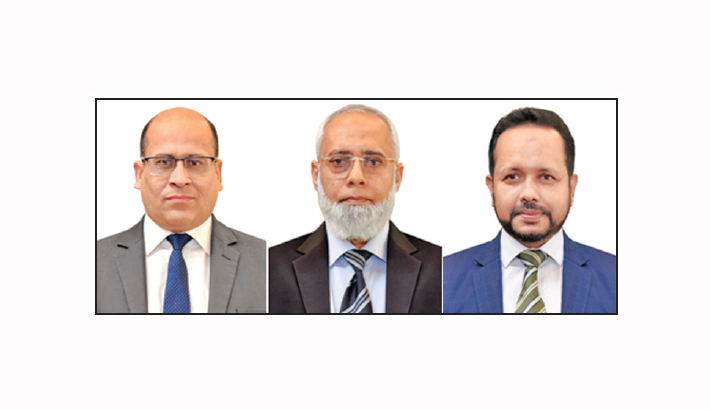 Md. Abdullah Al-Mamun born in a noble Muslim family of Helencha under Sodor upazila of Jamalpur. He obtained his graduate and postgraduate degree from the University of Dhaka. He started his banking career as Probationary Officer in 1998 at AL Arafah Islami Bank Limited.