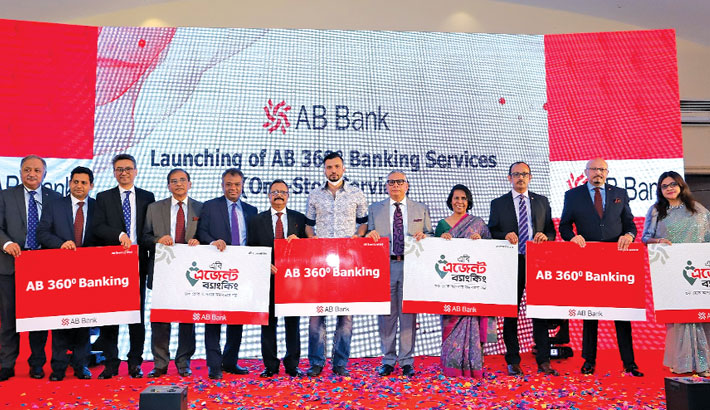 Under 360° Banking, customers can avail all their banking needs from a single desk. AB Agent Banking service was rebranded in order to spread its banking services to rural areas and also to increase the value propositions to the agents, said a press release.