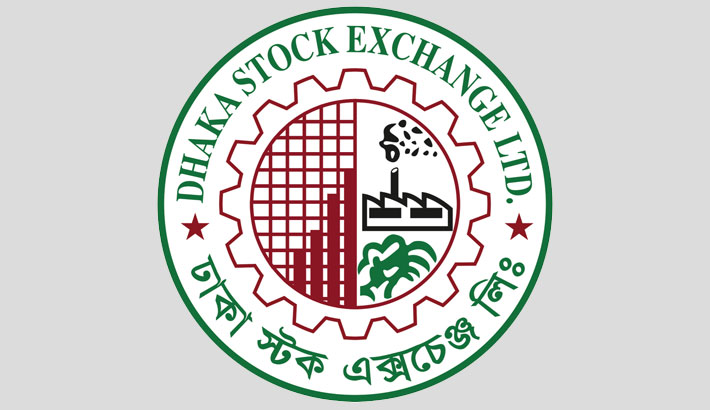 After witnessing a downward trend in the last two consecutive sessions, stocks on Tuesday rebounded in the Dhaka and Chittagong stock exchanges as investors remained active on sector-wise issues.

Gainers took a modest lead over the losers as out of 350 issues traded, 240 ended higher, 18 closed lower and 92 issues remained unchanged on the DSE trading floor.

Apolo Ispat was the day’s best performer, posting a gain of 10 per cent while First Finance was the worst loser, losing4.84 per cent.

Of the issues traded, 160 advanced, 28 declined and 49 remained unchanged on the CSE.