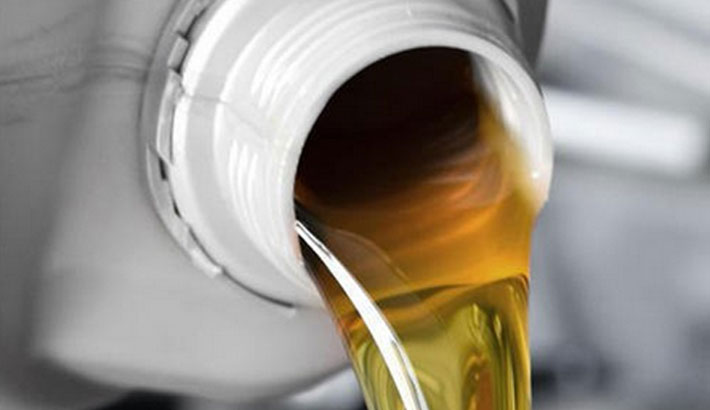 DUBAI: Brent, the international crude benchmark traded above $61 per barrel, while US futures moved closer to the $60 mark as oil gained from tighter global supplies.

The tightness in the markets comes amid higher demand in Asia and a continued restriction of supply from the Opec+ group of producers.

“Oil prices are back close to pre-pandemic levels, flirting with the much-watched $60 per barrel level,” Norbert Rücker, head of economics & next generation research at Julius Baer, said.

The bank, which expects Brent to reach $70 per barrel by mid-2021, expects markets to run into tightness later this year. “Support seems robust and the narrative sees the oil market swiftly burning through the remaining crisis-surplus,” it said on Monday.

Support for oil prices has come from the 23-member group of producers led by Saudi Arabia and Russia. The Opec+ group convened earlier this month and left its current pact unchanged, save for exacting pledges on compensatory cuts from Kazakhstan and Iraq. The bloc will meet in March to review plans for the remainder of the year. Current production curbs stand at 7.2 million barrels per day, about 7 per cent of global supply, in addition to a voluntary reduction of 1m bpd from Saudi Arabia.

However, with prices at current levels seen as conducive to the shale producers coming back online, Opec+ cohesiveness is likely to be tested, the Swiss bank said.

Countries such as Iraq, which have strained finances, will look to export more. Opec+ will likely consider a gradual increase in production in line with expected demand.