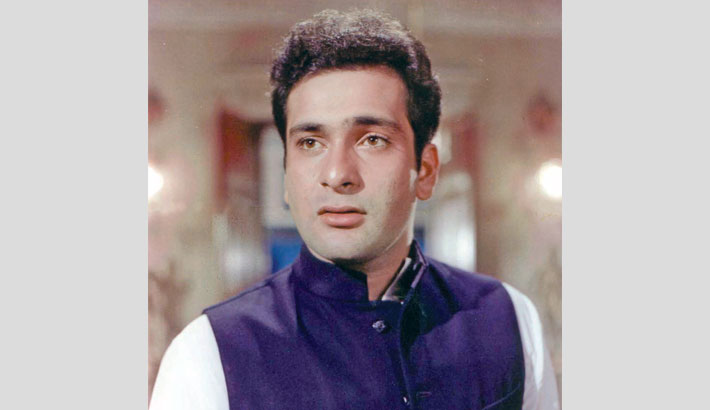 Indian actor Rajiv Kapoor died on Tuesday at the age of 58. Rajiv, who was also a film producer and director, was the youngest son of the legendary Raj Kapoor, and the brother of Randhir Kapoor and Rishi Kapoor, reports NDTV.

The 'Ram Teri Ganga Maili' actor suffered a heart attack at his residence in Chembur following which he was rushed to Inlaks Hospital. He was declared dead at the hospital.

The actor's sister-in-law Neetu Kapoor posted a photo of the actor on social media and wrote: "RIP."

Bollywood trade analyst Komal Nahta tweeted that Rajiv Kapoor had died of a heart attack. "Very sad news. Rajiv (Chimpu) Kapoor passes away following heart attack," he tweeted. Rajiv Kapoor, who made his debut in Bollywood with the 1983 film 'Ek Jaan Hain Hum', was best known for the 1985 blockbuster 'Ram Teri Ganga Maili'. He was last seen in 'Zimmedaar'. He also acted in films like 'Mera Saathi' and 'Hum To Chale Pardes' , among others.

The actor, known by the nickname "Chimpu", turned a film producer with the 1991 film 'Henna' starring Rishi Kapoor. He also backed other home productions like 'Prem Granth' and 'Aa Ab Laut Chalen'.