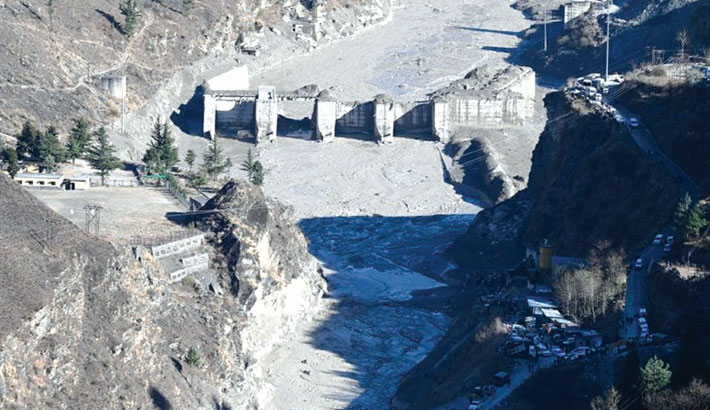 A glacial burst that triggered a deadly flash flood in the Indian Himalayas at the weekend was a disaster waiting to happen, and one likely to be repeated in a region transformed by climate change and unchecked infrastructure development, experts warn.

Asia is home to some of the world’s biggest waterways, from the Ganges and the Indus in India to the Yangtze and Mekong originating in China, that snake for thousands of kilometres. They support the livelihoods of vast numbers of farmers and fishermen, and supply drinking water to billions of people, but have come under unprecedented pressure in recent years.

Higher temperatures are causing glaciers that feed the rivers to shrink, threatening water supplies and also increasing the chances of landslides and floods, while critics blame dam building and pollution for damaging fragile ecosystems.

“Climate change is a longer-term process that has already set in. The impacts are already happening. “So in every respect, rivers are under greater threat.”